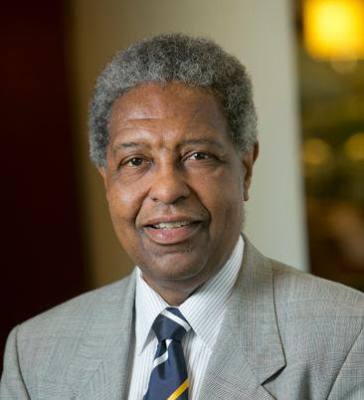 Darity’s research focuses on inequality by race, class and ethnicity, stratification economics, schooling and the racial achievement gap, North-South theories of trade and development, skin shade and labor market outcomes, the economics of reparations, the Atlantic slave trade and the Industrial Revolution, the history of economics, and the social psychological effects of exposure to unemployment.

His most recent books are Economics, Economists, and Expectations: Microfoundations to Macroapplications (2004) (co-authored with Warren Young and Robert Leeson) and a volume co-edited with Ashwini Deshpande titled Boundaries of Clan and Color: Transnational Comparisons of Inter-Group Disparity (2003) both published by Routledge. He has published or edited 12 books and published more than 210 articles in professional journals.

Darity lives with his family in Durham, N.C. where he plays harmonica in a local blues band, occasionally coaches youth sports, and especially enjoys reading science fiction and speculative fiction. (On leave, 2015-2016) 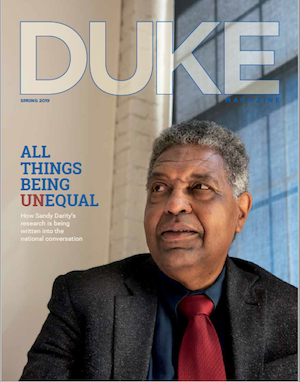