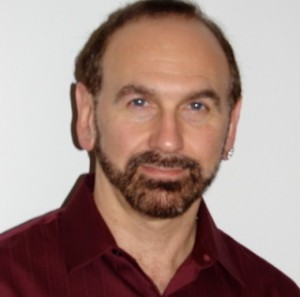 A gifted medical intuitive, Stewart Swerdlow is a clairvoyant who has the ability to see auric fields and personal archetypes as well as read DNA sequences and mind-patterns.

His great-uncle, Yakov Swerdlow, was the first president of the Soviet Union, and his grandfather helped form the Communist Party in the United States in the 1930s. To ensure that his loyalties stayed with the US government, he was "recruited" for specific government mind-control experiments which enhanced his natural abilities.

He spent years in service to various US and foreign government agencies and special interest groups. His mind and body were used for genetic and mind-control experiments which led to severe illness, broken relationships, and premature Kundalini activation.

After several years of deep self-analysis, Stewart merged with higher levels of his multidimensional self, which saved his life. His mission is to help others heal themselves in a positive way, thus avoiding the negativity he experienced.

Stewart, a linguist who speaks ten languages, says that the often considered "unused" 90% portion of the brain is actually in constant communication with the Mind of God, receiving information in the Language of Hyperspace, an interuniversal and interspecies language which consists of color, tone, and archetype.

Because people are not usually trained to understand this language, only a small amount of this information is able to filter through to the conscious mind, mostly in the dream state. By learning Swerdlow Hyperspace Techniques™, you can consciously learn to access this language as well as unlock DNA sequences preprogrammed within you since the beginning of your existence. This new information will give you practical applications, allow you to learn who and what you are, as well as help you understand your reason for being. 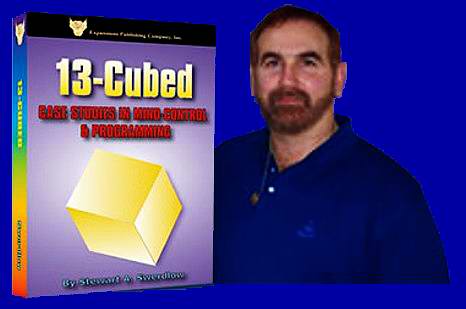