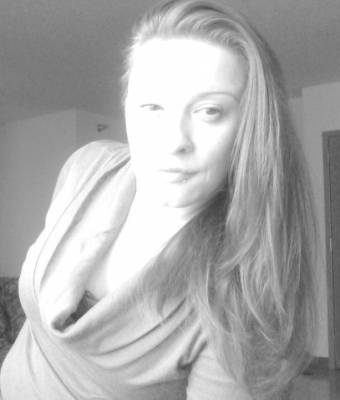 Sophia Rae is an independent student of spirituality, metaphysics, and a Tarotist. At a very young age, Sophia has felt an unknown presence of something more to life that is unseen.. She started to have spiritual encounters during dreams as early as age two.  Experiences of  telepathic communication became prevalent as she entered kindergarten.  Even as a young child, her increased curiosity of subjects such as spirituality and science became focal points of interest for years to come.

Today, Sophia’s primary areas of passion and interest lies within spirituality. She has diligently researched ancient and religious texts such as the Emerald Tablets, Enuma Elish, Epics of Gilgamesh, The Secret Doctrine, and the Gayatri to name a few.  Sophia holds a very strong love for science, philosophy, UFOs, metaphysics, holistic healing, and the life and writings of Helena Petrovna Blavatsky.   She has also studied Theosophy independently for the past 6 years. She is a part time Tarotist at a metaphysical bookstore in Minneapolis, MN. 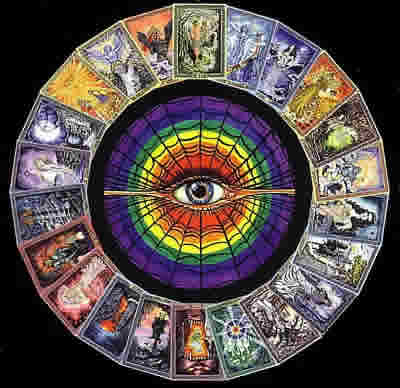