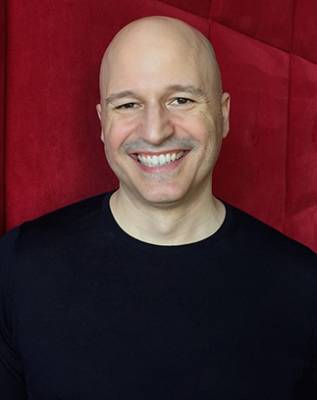 Scott Stabile is a writer and actor, known for The Oogieloves in the Big Balloon Adventure and Dartss.  Scott's inspirational posts and videos have attracted a huge and devoted social media following. His previous works include Just Love, Iris, and the Li’l Pet Hospital series. A passionate speaker and love advocate, Scott runs daylong empowerment workshops nationally and internationally.  What happens when you fully commit yourself to love? Endless good, insists Scott Stabile, who found that out by overcoming plenty of bad. His parents were murdered when he was fourteen. Nine years later, his brother died of a heroin overdose. Soon after that, Scott joined a cult that dominated his life for thirteen years before he summoned the courage to walk away. In his book Big Love, his insightful and refreshingly honest collection of personal essays, Scott relates these profound experiences as well as everyday struggles and triumphs in ways that are universally applicable, uplifting, and laugh-out-loud funny. Whether silencing shame, rebounding after failure, or moving forward despite fears, Scott shares hard-won insights that consistently return readers to love, both of themselves and others. 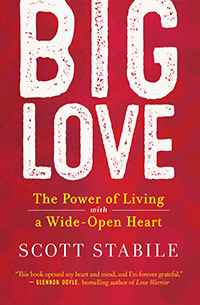