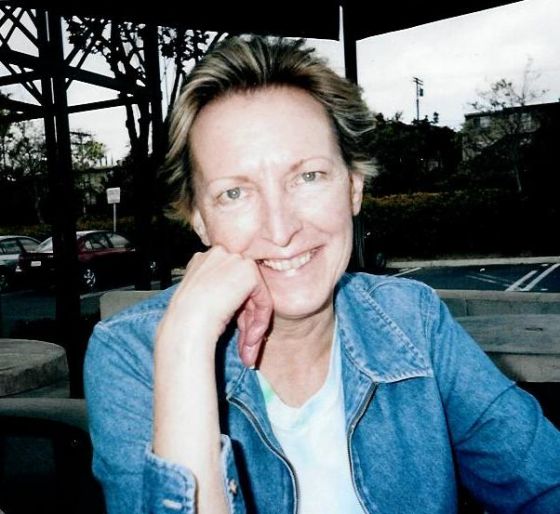 Medium and Author Rise’ (Resa) Harrington has developed shared teachings from her own life experiences. Rise' receives higher metaphysical instruction and guidance from her Angels, Spirit Guides and the Ascended Masters. Rise' has practiced mediumship with the focus on understanding and assisting the Lost Soul population in the astral realms surrounding the earth since 1999. She went public in her Mediumship Practice in 2013 offering Diagnostic Readings for Lost Soul Entity and Demonic Hauntings, Attachment and Possession with recommended treatment. She also offers Angel and Spirit Guide readings.

Rise’s spiritual life path has been greatly influenced by her 20 years of mostly career related world travels to the Far East, Europe and Egypt.

She has been channeling Adameus (St Germain) privately for more than15 years and most recently has begun publicly channeling his higher self Spirit name Adameus.

The purpose of this book article is to offer the public a new understanding on the subject of reincarnation based on the authors' personal experience and the teachings of the Ascended Masters. It is being published in article format as part of the Soul Freedom series of book articles on how the dark forces perpetuate misinformation to control and manipulate humanity.

My Past Life Therapist, Bryan Jameison died in the year 2002 after having written four books on the subject of Reincarnation.

In the spring of 2013 I was rereading Guide Lights – Attune to Your Angels and Spirit Guides will to re-familiarize myself with it. As I reached the chapter on Reincarnation I felt a strong presence accompanied by a flash of light to indicate a Spirit visitor was with me. Bryan announced his presence and expressed his pleasure at being included in the book. In this first visit it was established that he was to be my new guide on the subject of Earthbound Spirit Entity Attachments and their troubled involvement with humans that would develop over the next few years. I was thrilled and honored to have his presence guiding me.

Bryan's, Spirit name is Dorgeck meaning 'Thunderstorm of Healing'. Before he passed from earth he accomplished Ascension and is now an Ascended Master, a very wise and charismatic teacher. He had learned much in the Universities of the Spirit realms since his death. His specialty of study was reincarnation and lost soul entity attachments. He had developed further expertise in these areas and had some jolting revelations that would unfold over the next two years as I became ready to learn deeper truths. It was during this period that I began working on development of my second book that Dorgeck co-authored: Soul Freedom Vol 1 - Healing from Earthbound Spirit Attachment and Haunting - Causes Symptoms and Solution.