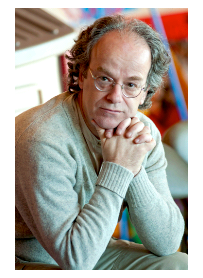 Murder by Decree: The Crime of Genocide in Canada - A Counter Report to the Truth and Reconciliation Commission (Amazon, 2016. See murderbydecree.com) 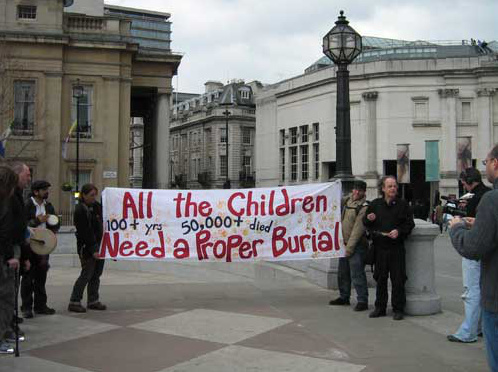