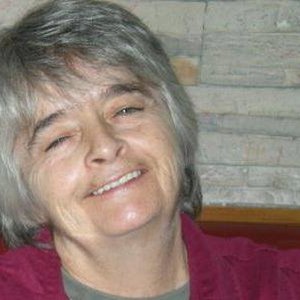 Nancy Hopkins was an electronic warfare officer for the US Army in the 1970's. Even back then she had learned the dangers of electromagnet radiation. When her brother died of a brain tumor directly linked to WiFi/microwave signals and she tried to tell her family of the dangers - even her family blew her off. Without a solution no one wanted to hear about the problem.

Then in March 2014 Nancy was introduced to a mineral only found in Russia called Shungite. Nancy was on a mission to get Shungite to the masses. In May 2017 the masses included the Bees. Shungite protects against EM/WiFi radiation and her nonprofit corporation Cosmic Reality Shungite, Inc has been creating Shungite products that over 4,000 customers have purchased. While only a few hundred took the time to create a customer testimonial, the internet store has a money back guarantee only used by one person. When the bees came into the picture there was an opportunity to demonstrate Shungite’s magic by saving the bees. It is the story of the bees Nancy will share with us tonight.

Nancy is an author, radio host and producer at Cosmic Reality Radio. 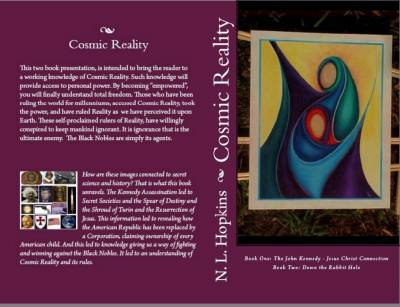