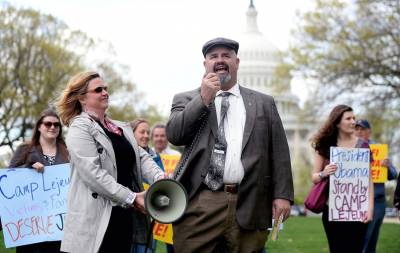 I am Mike Partain, a co-founder and public spokesman for an organization called "The Few, The Proud, the Forgotten."  From 1953 until 1987, the base water supply for Marine Corps Base Camp Lejeune, North Carolina, was highly contaminated with industrial chemicals. For the past decade I have served as a community representative to the estimated one million Sailors, Marines and their families potentially affected by the Camp Lejeune contamination. I have testified twice in Congress and I am recognized as an expert on those issues.  I was invited as a special guest to the White House in 2012, for the signing of the Janey Ensminger Act into law. Much of our fight for justice was chronicled in the award winning documentary "Semper Fi: Always Faithful." 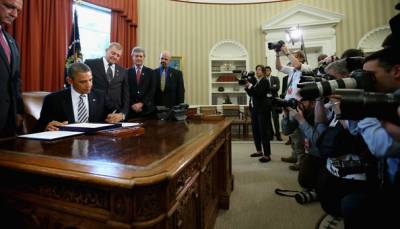