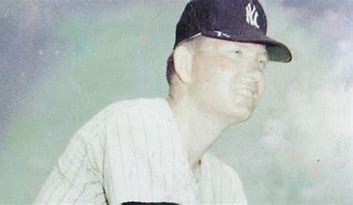 Lou Vickery is a former professional baseball player, stock broker, motivational speaker, radio and TV show host, and author of fifteen (15) books on a variety of topics (books in print can be reviewed at louvickerybooks.com and amazon.com}.

After graduating from Escambia County High School in Atmore, Lou signed a professional baseball contract with the St. Louis Cardinals. Over a ten-year career, Lou also played for the New York Yankees organization and coached in the Cincinnati Reds organization.

Lou got his B.S. degree from Troy State University (AL), graduating after his baseball career. He coached a year in Troy, then spent four years with Merrill Lynch as an Account Executive. Lou moved into the training and development field with Pat Ryan and Associates of Chicago, Ill. in l974.

After 1980, he did contract training for numerous national organizations and over a thirty (30) year period worked with over 2,800 companies in 44 states and two foreign countries. Lou has spoken in every city in the USA with a population of over 150,000 people. Lou spent almost fifteen years as a radio show host before retiring in 2017.

Lou is the author of fourteen books on a variety of topics. Books in print are available at Amazon and louvickerybooks.com.

Lou resides in Fairhope, Alabama where he plays tennis three to four days a week. 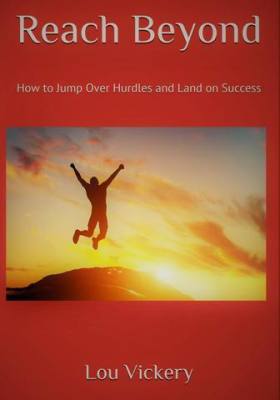