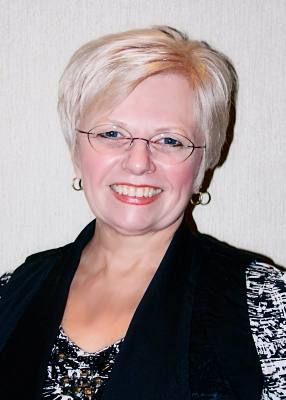 Kathleen Marden is a historian and investigator of UFOs and contact with non-humans, an author of several professionally published books, a featured on-camera commentator, and an international lecturer. She earned a B.A. degree in social work and was employed as an educator and education services coordinator while attending graduate school. Her interest in UFOs and contact began in 1961, when her aunt and uncle, Betty and Barney Hill had a close encounter and subsequent abduction in New Hampshire’s White Mountains.

Since 1990, she has worked to uncover the truth about UFOs, their occupants, the humans that they interact with, and the US government’s involvement in the UFO problem. Her research trips to archival collections and her investigation of case after case of contact with non-humans has given her a depth of knowledge that few possess. She has worked on three social research projects with nearly 5,000 experiencers.

Her five books are available in all formats on Amazon and Barnes and Noble. Autographed copies can be purchased from her website at www.kathleen-marden.com.