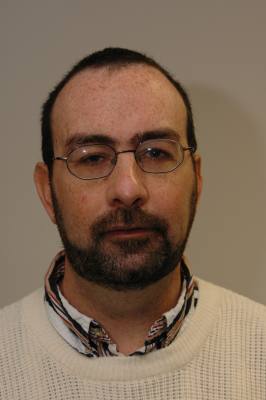 John Raughter is the press secretary for The American Legion National Commander. He has previously served as the editor of The American Legion Magazine, where he has worked since December 1998. He was also a senior writer with The Heritage Foundation in Washington D.C., managing editor of The National Tribune’s Stars & Stripes and a daily newspaper reporter in Rosenberg, Texas.

Raughter enlisted in the Marine Corps in 1983 and served as a public affairs photojournalist at 4th Marine Aircraft Wing headquarters in New Orleans, Marine Corps Logistics Base in Barstow, CA, 3rd Marine Division on Okinawa, and MCAS, Cherry Point, NC.  He was honorably charged as a sergeant. He subsequently earned a B.A. in political science at the University of Houston and a master’s degree in journalism at the University of Missouri in Columbia, Mo. He also graduated from the Defense Information School’s basic (print) journalism course, photojournalism course and editor’s course.

He lives in Indianapolis with his wife Debbie, son Reagan and daughter Erin. He is a member of American Legion Post 500 in Speedway, Indiana.