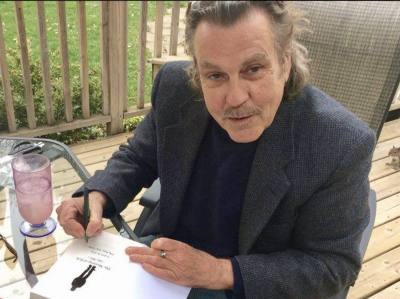 John was born in Montreal, Canada, and later spent much time in India from the mid-1980s throughout the 1990s.

John is also a palmist, and has written an introduction to palmistry book. He works in the healing arts as well.

In 2015, John published a novel titled The Meaning of Fyfe, about a period in his life during the mid-’70s when he worked in psychiatric hospital. It was a precursor to what he was to see in “real life.”

John is also the author of two children’s books: Molly’s Missing, and Avebury Magic. He has recently released a controversial book titled The World Full of Lies.

Facebook: Join John’s astrology group where he writes monthly newsletters and updates on the planets: Look for “John R. Fyfe Astrology” on Facebook. 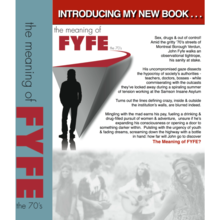