Howard is the Executive Vice President of HeartMath® LLC. He is an internationally sought after speaker on the HeartMath approach to advancing human performance based on compelling scientific research linking heart function with health, emotional well-being and intelligence.

Howard Martin brings more than 30 years of experience in business and personal development to the position of Executive Vice President, Strategic Development.

He has been instrumental in assisting Doc Childre, founder of HeartMath, in the development and teaching of HeartMath's programs since its inception.

Howard is one of the co-authors of the ground-breaking book Heart Intelligence, Connecting with the Intuitive Guidance of the Heart.

He is also co-author with Doc Childre of The HeartMath Solution, published by Harper San Francisco. He also developed Nightingale-Conant's tape series, The HeartMath Method. 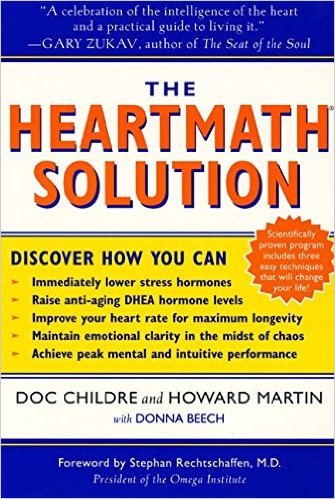