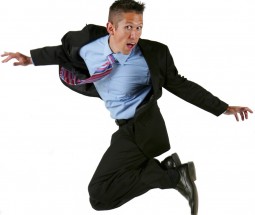 He has appeared on dozens of TV and radio shows across the country, and he’s been featured in numerous books, including The Education of Millionaires, the all-time bestselling Chicken Soup for the Soul series, Cutting Edge Sales, The 800-Pound Gorilla of Sales, Releasing the Chains, Living College Life In the Front Row, and The Author’s Guide To Building An Online Platform, to name a few.

And he managed to achieve all of these goals after being hit by a drug driver and told he would never walk again. But he does not really think of himself as being a role model or an inspiration. Rather, he maintains that simply was diligent in working to make the most of his talents and abilities, showing the determination that any of us can summon.