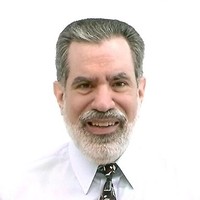 “The Best Way To Rise Above Our Default Paths Is To Grow Spiritually.”
—Frank P. Daversa

Frank P. Daversa was an agnostic for 20 years. Today, he has evolved past that state and now writes books and conducts interviews for the spiritual community on how to live and thrive in an increasingly materialistic world.

Frank’s departure from agnosticism began when he contracted a serious illness in 1997, which shifted his outlook, restored his faith, and transformed his way of being. A published author, Frank’s third book, Spirituality in the 21st Century, was written for all those who yearn for meaning in their lives and a vision with which to achieve it.

Why Read This Book? 6 Reasons To Start With...

Frank P. Daversa is a published author who writes books and conducts interviews for the spiritual community to help them understand new and revolutionary ways to live and thrive in today's world. He was raised in South Hempstead, NY. It was during his college years that he honed his writing skills. He earned his A.A.S. degree in 1981 with honors. Two years after earning his B.S. degree in 1986, Frank moved to Houston, TX. He worked 14 years in the corporate world before becoming a writer in 2007. 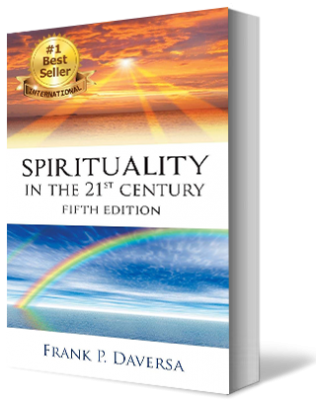