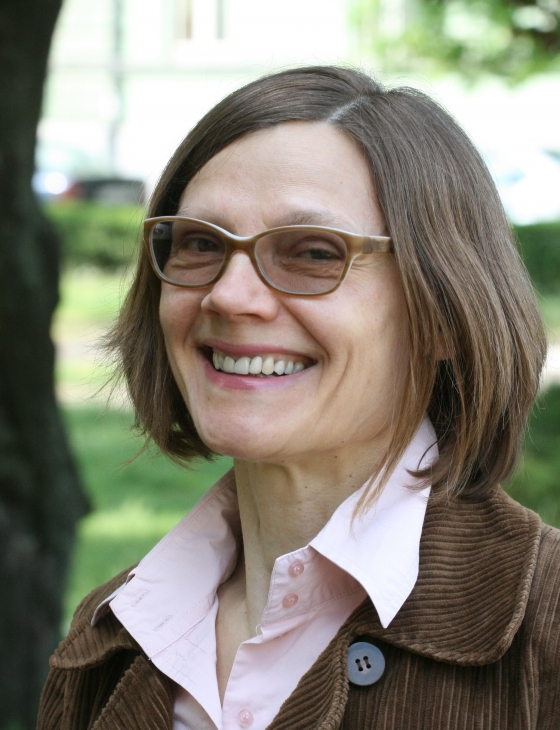 The Science of Consciousness

The Power of Emotions.

They impact our daily lives, business and health.

Eva Deli has a background in cell biology; working in cancer research, coauthor of sixteen peer-reviewed publications. As a visual artist she maintained an active exhibition schedule for over a decade. Her creative energy has been shaped by a powerful visual comprehension combined with scientific rigor. Eva is a keen observer of people and she is sensitive to the emotional complexity of life. She is also a self-taught scholar of theoretical physics, neurology and evolutionary biology. Her idea about the nature of consciousness is part of a cohesive, encompassing hypothesis on the natural world and evolution.

Eva Deli  is also a author of the book THE SCIENCE OF CONSCIOUSNESS
She is the creator of the first coherent hypothesis that unifies theoretical physics ,consciousness and cosmological evolution
The Science of Consciousness : How a New Understanding of Space and Time infers the Evolution of the MIND.
Through a synthesis of theoretical physics, neurology and evolution, this book introduces a hypothesis that considers cosmos as formed by orthogonal dimensions, space and time. Through their interaction a cosmological evolution transpires, culminating in the emergence of the mind. If proven correct, the hypothesis will radically change our understanding of the world. For example, it ponders and answers age old questions, such as what is time, matter, mass, entropy or gravity. It shows how evolution produces increasing complexity, culminating in the emergence of the intelligent mind. This book is about existence, evolution, and the power of emotions to guide our life and shape our future…

"The brain can only restore its energy -neutral state over time by accumulating energy (or information).This turns the mind into a temporal gyrocompass." 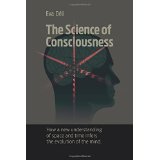