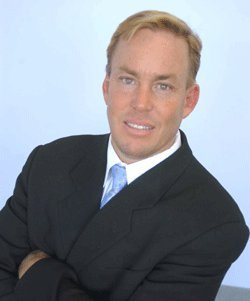 Dr. James Stoxen, D.C. owns and operates Team Doctors Chiropractic Treatment and Training Center. Team Doctors is one of the first care centers in the world to combine chiropractic care, therapy, active rehabilitation and strength training for world class athletes in a private rehab training center. Dr. Stoxen also provides "house call, care to patients all over the world who wish to be treated in their home, wellness retreat, backstage venue anywhere in the world. Contact us for more information

Dr. Stoxen has been the meet and team chiropractor at many national and world championships. He has chaired medical committees for numerous international sports organizations and has been a chiropractor for many national and world championships in many countries. He was a member of the prestigious “Muscle and Fitness” Editorial Advisory Board from 1992 – 2003.

In 2018 he will release his fully referenced 500 page self help book for doctors and patients.... Neck Pain, Back Pain, Shoulder Pain... Could it be Thoracic Outlet Syndrome? Find it on Amazon.com 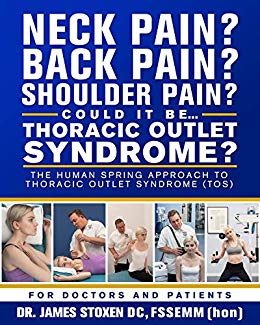