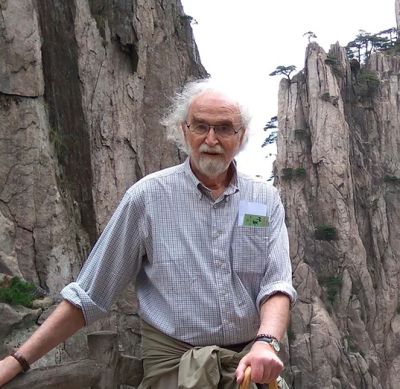 Jerry Pollack is a scientist recognized worldwide as a dynamic speaker and author, whose passion lies in plumbing the depths of natural truths.

He received the 1st Emoto Peace Prize and is a recipient of the University of Washington's highest honor, the Annual Faculty Lecturer Award. He is founding Editor-in-Chief of the research journal WATER and Director of the Institute for Venture Science. Dr. Pollack's (award-winning) books include: The Fourth Phase of Water (2013), and Cells, Gels, and the Engines of Life (2001).

Gerald Pollack maintains an active laboratory at the University of Washington in Seattle. He is the Founding Editor-in-Chief of WATER: A Multidisciplinary Research Journal; Executive Director of the Institute for Venture Science; co-founder of 4th-Phase Inc.; and founder of the Annual Conference on the Physics, Chemistry, and Biology of Water.  He has received numerous honors including: the Prigogine Medal for Thermodynamics; the University of Washington Annual Faculty Lecturer; the NIH Director’s Transformative Research Award; and the 1st Emoto Peace Prize.​  He is recognized internationally as an accomplished speaker and author. 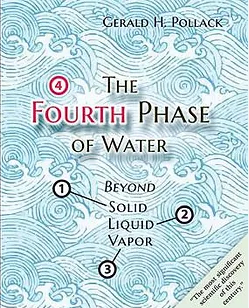