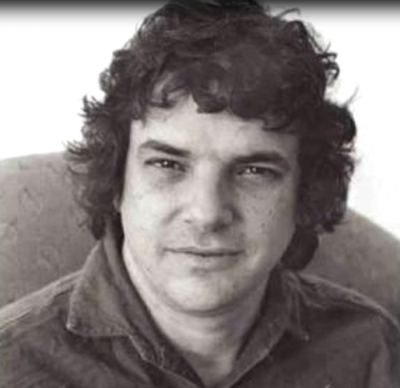 "Derrick Jensen (born December 19, 1960) is an American author and radical environmentalist (and prominent critic of mainstream environmentalism) living in Crescent City, California. According to Democracy Now!, Jensen "has been called the poet-philosopher of the ecological movement."

"Jensen has published several books, including The Culture of Make Believe and Endgame, that question and critique civilization as an entire social system, exploring its inherent values, hidden premises, and modern links to supremacism, oppression, and genocide, as well as corporate, domestic, and worldwide ecological abuse. He has also taught creative writing at Pelican Bay State Prison and Eastern Washington University." https://en.wikipedia.org/wiki/Derrick_Jensen