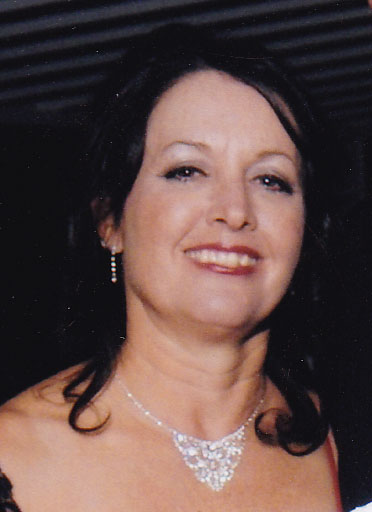 Bio: My favorite saying is, 'Find Your Bliss!' That's what I'm doing as I write my Ocean Depths series. It's fun, like reading one of my favorite novels as it unfolds before me. I want to entertain my intended audience and take them out of their world into the fiction world I've created.

As for me, I enjoy nature, the ocean, my family/friends and animal friends and discovering new ideas. Educating myself and learning about different spiritual ideas is fun. I enjoy playing my Taylor guitar and Kawai grand piano. Creating a garden space around my home and being out in nature is part of my bliss.

I'm concerned about our planet, her oceans and fresh water ways. Our planet can only take so much pollution, dumping of chemicals, sonar blasts in our oceans that destroy the internal organs of sea mammals, and bombs before we sicken it beyond its ability to heal. Once we've poisoned and abused the Earth to point of its demise, where will we go? We can't help but impact it, but why destroy it? We have the ability to nurture it and be respectful of it. But will we?

My hope for humanity is that we can work at finding our own bliss and be good to one another and our planet along the way no matter what belief systems we adhere too or what governments we live under. Is that simplistic? Yes, but often times the simpler an idea is, the easier it is to implement.

Life is interesting, hilarious, catastrophic, heartbreaking, heartwarming, and amazing and I'm glad to have a chance to live and learn.  And I hope along the way that my journey may help someone else realize their bliss to the betterment of us all!

Book Series: The Ocean Depths series would make a wonderful movie series for my intended audience, being visually fun. The characters are mermen, mermaids, real gods, goddesses (who live among us), river and sea nymphs and witches. They're living in La Jolla on the San Diego coast, in coastal rivers and deep out in the ocean at King Poseidon's castle as he rules over the world's oceans, or 'Mother Gaea's blood' as deity in my story call it.

Callista Ann Sunders, my heroine is a California senior in high school who is saved by Triton, (hero, god/merman and shape-shifter) after her car rolls down the bank into the Pacific. Callista is jabbed with toxin/venom while in the ocean and freaks when her body slowly changes from human to something else. She eventually learns that Triton isn't just a teenager like herself, but a god and merman.

Callista is a generational witch whose element is the sea and is well grounded in myth because of her mysterious Grandma Anne. Still, Callista finds all that's happening to her and learning who Triton is, completely unbelievable and incredulous! Romance, magic and conflict over how to save the planet because of mankind's continued abuse of it is the back drop for all the drama in the series.

Book two, Ocean Depths A Time, is at the publisher.

The conflict continues as the hero and heroine try to solve some of it. It involves time travel back into my heroes past (Prince Triton) on Pitcairn Island which Triton calls, 'Nanwe' before the Bounty gets there. Callista has to convince Triton that he and she are dear friends and more, quite a daunting task.

Book three, Ocean Depths A Life, is 100 pages in as the adventure, drama, romance and conflict continue! Book four Ocean Depths A Dream is just the title, but that's all I need for it to LIVE! As I progress, the ideas for the rest of the series will come to me. Triton and Callista will see to it. They want their story told!