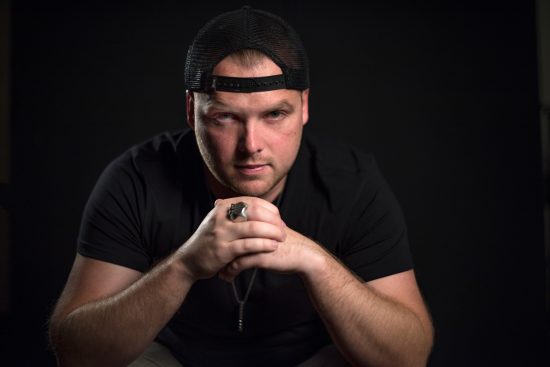 Rock stars come from Los Angeles and country stars come from Nashville.  This is the unwritten rule that will be buried with the music business.  However, playing by the rules is never any fun, so why not start playing country music in good ol’ Southern California.  This was the thought Chase Miller had before he began his career as a country artist.

Producing music that everyone can relate to is amongst the biggest goals and achievements of his career.  In Chase’s words;

“I pride my self as a songwriter, being an artist who gets to perform for people is just a perk.”

This is a statement that is backed by years of studio work and multiple publishing deals.

An accomplished body boarder, and photographer, Chase was influenced by many genres of music while growing up. You never knew what he would be listening to, artists from Def Leppard, Blink 182, Michael Jackson and The Oakridge Boys but he always felt most at home with the pop/rock genre.  Finding country music while still in high school, Chase felt an instant connection to the sounds and the stories of the music of such greats as Charlie Daniels, Kenny Chesney and Toby Keith.

Chase’s music is based on the purity of the simplified pop guitar riff and having fun while making music.  These sounds and themes will stand out to you throughout his songs.  By doing this, Chase strives to bring people together through country music that is not confined to hold true to what could be considered that “traditional” country sound.  Chase believes that there are boundaries that need to be broken down within country music, so that new generations of fans can explore it with him.  Chase’s music invites fans to explore and play the field with him as he takes them along on his musical journey.

Chase has found that he can tell his stories through country music in a way that has his creative juices flowing like never before.  He is a prolific songwriter, and a talented guitar player, who has embraced this career with both hands and won’t let go!   Chase is constantly investing in self-development and looking for new and creative ways to develop his music and songs.  As some may know, Chase managed to make many of his own connections without the help of a management or PR agency.  He is a business-oriented musician who understands that dreams don’t happen without hard work, dedication, and most importantly optimism.

“You have to remain optimistic, even in the darkest of times.  That is the most important part.  If you don’t believe in you, then who will?”

Chase has achieved multiple accomplishments outside of his country music career.  He has multiple certifications in music and a Bachelors Degree in Music Business.  Chase’s original intent was to write and record short cues for use in television and film, but quickly realized his heart was in writing, playing and singing country songs with a strong sense of storytelling..  However, treating his music as a business has allowed him the success he has today.

Chase has followed his gut instinct and jumped into the country music scene with both feet!  With airplay on countless FM stations around the US, and interviews and reviews published in dozens of publications, Chase has only just begun to make his foot print in country music. 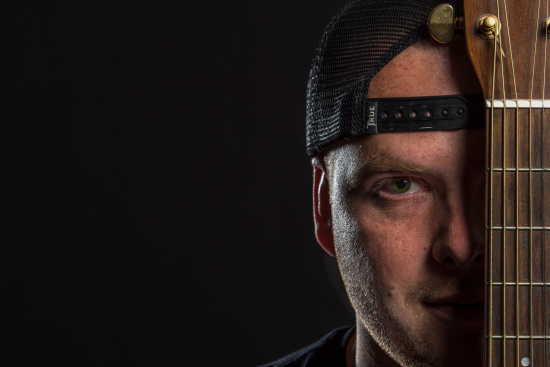