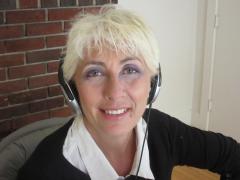 Cara StLouis is a writer, teacher, activist and speaker hailing from the American Southwest, infused with the old spirit of the sovereign individual. She is committed to Waldorf School's teaching, which is centered around protecting the Imagination of the human being. She has been a journalist for Veterans Today and is the author of several books including Consolata's Companion, about the dark side or archontic presence in our lives. The Sun Thief is a thinly fictionalized thriller about the murder of her mother who had a top security Navy clearance, and a pilot who steals a chemtrail plane. With Harald Kautz-Vella, Dangerous Imagination, Silent Assimilation is the paradigm shifting book which flings the doors open to expose the vast coordinated manipulations to control and dominate humanity.

Former producer at The People's Voice, Cara has 6 titles out, soon to be 8.  Currently, she is promoting the 3rd episode on the workbook series called The Great Food Con aka Taste Buds.  Later this year, the 3rd volume of the Imagination Chronicles will be out titled, I, Magician.  She leads esoteric research journeys 2 to 3 times per year.  Her complete Sovereign Imagination Studio Workshop series is available via private lessons online.  You can find her on Facebook, YouTube, and her website link. 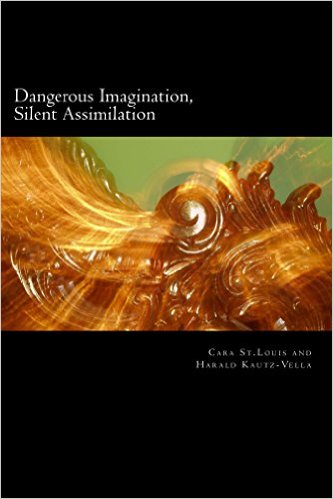