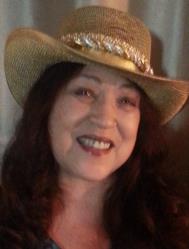 <p>We have more than 200,000 living on the streets in the U.S. without an adult to provide or protect them. 50% of these children will end up incarcerated or dead by the 35th birthdate. My brother Tony was adopted by my parents when he was 5 and I took him when I was 24 and he was 15. Having come from foster care, his stories would give anyone nightmares. By the time he was 40, we devised a plan to help get children off the streets and into a healthy safe environment. The concept of Ultimate Business University was created to do just that. We will have 6,000 boys and girls who will be given the best education ever provided youth.</p>

<p>We are encouraging others to step up and do what they can in their own communities to create a safe place for children who don't have parents to provide for them.</p>

<p>Sharyn Abbott provided training for entrepreneurs for more than 20 years in the San Francisco Bay Area and is a published author of 10 books. She is the founder of UBU and spent 8 years in the Fortune 500 arena in a sales position. She has owned three entrepreneurial companies and spent the better part of 23 years as an entrepreneur. Sharyn founded Youth Enterprise in 1977; was on the Board of Directors for American Diabetes Association and Easter Seals; and did fund raising for Rubicon Homes for abused children throughout the 90s. Sharyn created the idea for UBU after her adopted brother became terminally ill in 1998. She became his primary health care advocate and through the ten years of his care became aware of the number of children living on the streets because of the stories he told about being in foster care. UBU is designed to take children off of the streets and empower them to live the fulfilling life they deserve through unique educational and wellness programs.</p> 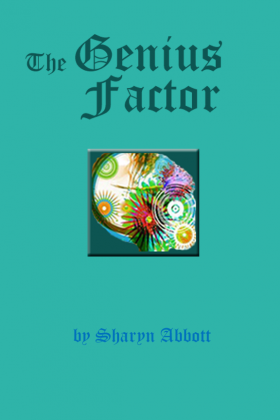