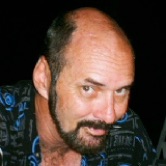 My 3 books are currently rising in sales and interest to readers in the UFU Abduction and Military interaction with ET's and Top Secret Programs exposed with actual US PATENTS and FOIA de-classified reports., along with my personnel files during my Army enlistment at the end of the Vietnam War. After 42 years of documenting and researching related stories, I decided to write the true story of my involvement with benevolent ET help to reacquire a DEW from the Army R&D department as the 'Incident at Fort Polk' ensued and making this author a Targeted Individual for life.

This author was born in Madison, Florida, on March 14, 1955 and the only son of a former WWII, US Navy Frogman (SEAL). Educated in Creative Writing Degree at Full Sail University (2010-2012), studied web design and computer programming for 2 years at Daytona State College (before name change DBCC), and a graduate of Leon High School in Tallahassee, Florida, that he studied architecture for 3 years with a 4.0 GPA, was a 3 time letterman in track and field and played on the Class 4A State Championship Finals game in football.

After graduating, enrolling at TCC studying math and basic courses and dropped out, then getting a letter from the Selective Service Act notifying of his draft (#4) selection. Ben then avoided the draft by going to the Army recruiter station, was tested and sent to Jacksonville for physical exam, then 30 days later enlisted as a volunteer into the US Army and sent to Basic and AIT training as a 12B20 Combat Engineer, then stationed at Fort Polk, Louisiana, under the 5th Infantry Division, 1st Brigade, 7th Combat Engineers unit. 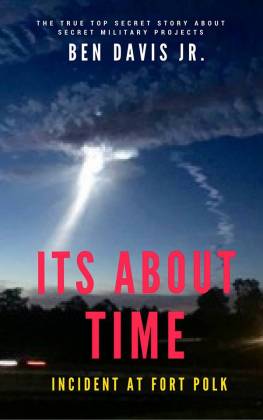