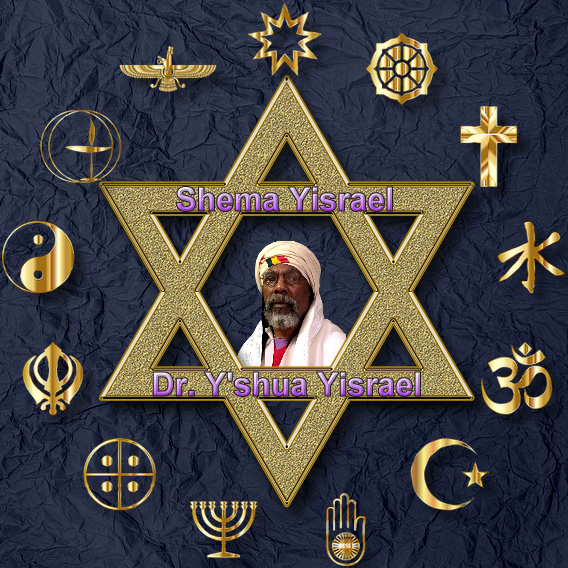 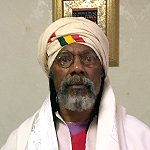 SHEMA YISRAEL is a broadcast conceived to awaken, call, and gather the lost Sheep of the House of Israel to their rightful place around the throne of God. The word Shema in the Hebrew language means to “hear”. The word Shema is taken from the Torah the book of Deuteronomy, chapter six, verse four (6:4.). The Almighty God informs Moses that He is the One and only absolute, unique, indivisible sovereignty to whom Israel must subordinate every aspect of their personalities. He commands his chosen Nation to hear this most important commandment, “Hear O Israel Ha Shem is our God, Ha Shem is the One and only”. During the North Atlantic slave trade, a significant number of Hebrew Israelites were included in the millions of slaves that were taken from Africa. This Broadcast is conceived to awaken, call, and resurrect the lost sheep of the Children of Israel, lost in the North American exile.

Dr. Y’shua Yisrael is a retired Doctor of audiology. He has made several trips to the Holy Land and has traveled extensively through both the northern and southern regions of Israel. His most recent trip was to the holy Kabbalist City of Tzfat in northern Galilee during the Hanukkah season 2018. It was in the Holy City of Tzfat that he was inspired to initiate this plan of action to spiritually in-gather the sons and daughters of Israel. This is the propitious historical moment; the redemptive period is at hands! It is always darkest before the dawn, and today is no exception. This is a call to righteousness and the end of the long cycle of death and dying which are the fruits of evil. SHEMA means to hear, yes hear the Beautiful plans designed for your walk on the beautiful pathway to Zion. You, Oh House of Israel are called to live in synchrony with that intelligence that administers the creation; it is your birthright! It is your destiny to live at the pinnacle of God consciousness established in that One-ness which is existence itself. Shema Yisrael is the call to redemption for you O House of Israel, the coming of the Mashiach is at hand!