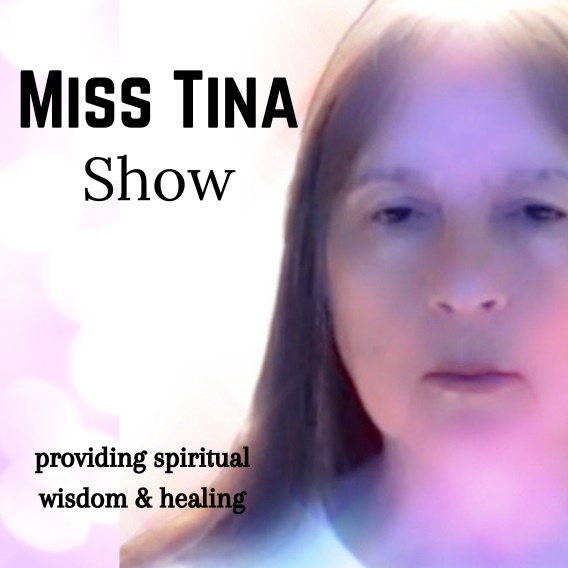 Why is Mother Earth getting ready to evict nearly 80% of its human visitors?

Alexandra Meadors and Will Berlinghof team up again to review The Declaration of Sovereignty and how it parallels with The Declaration of Independence. We must self-declare and reclaim our freedom now and this new Declaration of Sovereignty has been Divinely Guided and brought forth VERY SPECIFICALLY on December 21, 2015! Not only has this been kicked off with Galactic Connection THREE years from December 21, 2012, but the month of December is a THREE, the date of 21 is a THREE and 2015 is the year of 8 = MANIFESTATION!

Alexandra Meadors discusses several pertinent topics regarding the new energies coming into 2015, sharing various messages she has been prompted to share with all of you!  Guests Shannan Marie Dunlap and Lorde Chaisse share their bit of "getting a little crazy" and why this is so important for The Ground Crew right now.

Read More
Add New Comment
The Power and Significance of the Rise of the Sacred Divine Feminine (Episode #4), May 12, 2014

Mother’s Day Special: The Power and Significance of the Rise of the Sacred Divine Feminine

This week, Caroline shares a special message from Mother Earth. It is told like a campfire storyteller would tell it, and has a beautiful message. She also shares some amazing facts about ancient trees that have been alive on earth for thousands of years, since before the Pharoahs ruled Egypt, and Alexander the Great conquered the Persian Empire, and Genghis Kahn built the huge Mongolian Empire,(the largest the world has ever known); before the Romans conquered most of Europe and the Mediterranean, before Jesus was born, lived, and was crucified. Yes, these trees are still living..