Det David Love and Dr Lana Love are excited and honored to have special guest Senator Michael D. Brown for the District Columbia on Universal Soul Love to discuss the role of Shadow Senators in the U.S. Congress.  Senator Brown is also the host of Shadow Politics on the BBS Radio Network. 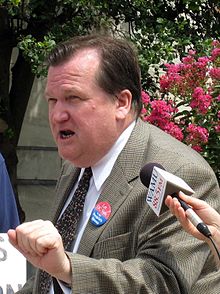 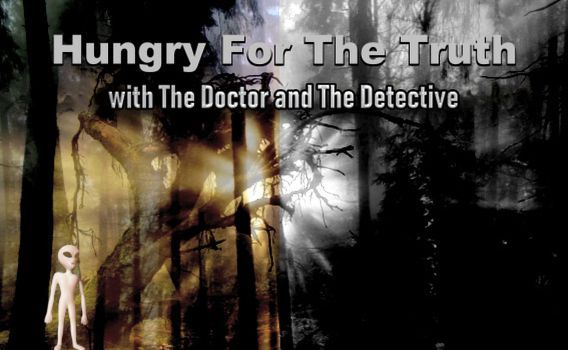 Show Host
The Doctor
Hungry for the Truth 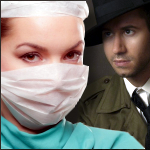