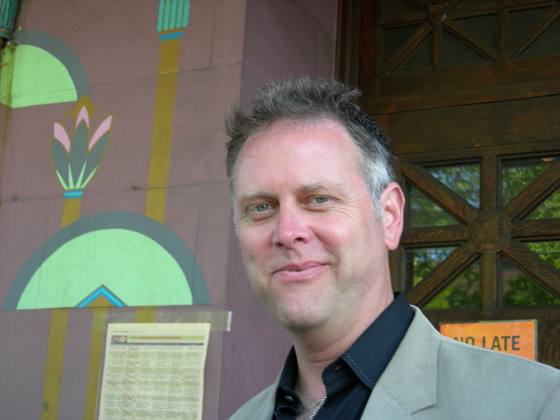 Guest, Eddie Muller is the founder and president of the Film Noir Foundation and is co-programmer of the San Francisco Noir City film festival.

Eddie Muller is considered a noir expert and is called on to write and talk about the film genre, notably on wry commentary tracks for Fox's film noir series of DVDs and introducing Turner Classic Movies weekly "Noir Alley" movie block. Every Saturday, Noir Alley visits classic noir films featuring some of the best set-ups and shake downs involving iconic antiheroes and the unforgettable, fatalistic dames they fall for.

Laura Sheppard, director of events at Mechanics Institute, dubbed him "The Czar of Noir"

Muller based the character of Billy Nichols in his period crime novel The Distance after his father. The novel was named the Best First Novel of 2002 by the Private Eye Writers of America. Billy Nichols returned in the 2003 novel Shadow Boxer. 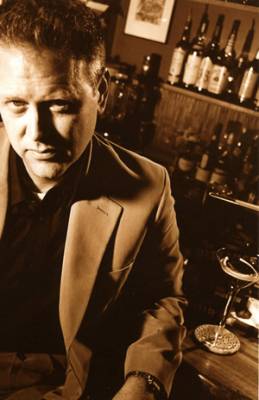 EDDIE MULLER is a second generation San Franciscan, product of a lousy public school education, a couple of crazy years in art school, and too much time in newspaper offices and sporting arenas. No college, but he's compensated by always hanging around smarter people, an effortless feat typically accomplished in bars.

Despite repeated warnings, he followed in his father's footsteps, earning a living as a print journalist for sixteen years. No scoops, no big prizes, but he left behind a thoroughly abused expense account that got him into (and out of) various intriguing parts of the world.

His career as an ink-stained fourth estate wretch sidetracked Muller's early goal of becoming a filmmaker. A stint in George Kuchar's notorious "narrative filmmaking" class at the San Francisco Art Institute in the late 1970s resulted in the creation of a 14-minute, 16mm hommage to Raymond Chandler called Bay City Blues, one of five national finalists for the 1979 Student Academy Award. He also appeared as an actor in several Kuchar movies of the period.

Since 1998 Muller has devoted himself full-time to projects that pique his interest, ranging from the creation of a Historical Boxing Museum, to a fully illustrated history of Adults Only movies, to acting as co-writer and -producer of one of the first completely digital theatrical documentaries, Mau Mau Sex Sex. He created his own graphics firm, St. Francis Studio, which enables him to design, as well as write, his non-fiction books. He has achieved much acclaim for his three books on film noir, earning the nickname "The Czar of Noir."

His father, the original Eddie Muller (he's not a junior— long story, don't ask), was a renown sportswriter for the San Francisco Examiner who earned the nickname "Mr. Boxing" during his 52-year run. The senior Muller served as inspiration for the character of Billy Nichols, the protagonist of the younger Muller's two critically acclaimed novels, The Distance (2002) and Shadow Boxer (2003). 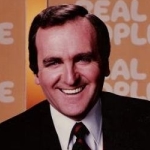