The culminating episode of a dynamic three part series, Sri and Kira welcome "mainstream" Quantum Healer Eric Pearl.  This is the show where it all comes together and the illumination of the gift of Quantum Healing reveals itself with greater clarity.

Together with their special guest, Sri and Kira will take the listener into the journey of their own wisdom and back through the gates of density to discover the quantum field within and the healing that is yours to claim!

A POWERFUL SHOW and the lines, are open! 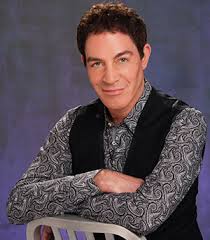 Eric Pearl, DC, founder of The Reconnection, has been featured in top media including The Dr. Oz Show, The New York Times and CNN. He has presented at leading venues including the United Nations and Madison Square Garden. His internationally bestselling book, The Reconnection: Heal Others, Heal Yourself, now in 39 languages, has been endorsed by such notables as Deepak Chopra, MD and Wayne Dyer, PhD.

At the World Congress of Quantum Medicine Conference in Hawaii in 2013, Dr. Pearl’s keynote presentation was the highlight of the event. As the foremost visionary, leader and pioneer in the field of “Energy Medicine” or “Quantum Healthcare,” he is increasingly sought out as a speaker, expert authority and media spokesperson. As science, medicine, media and the public come to embrace Energy Healthcare, Pearl stands at the forefront.

Dr. Pearl was running a successful chiropractic practice in Los Angeles when a series of unusual occurrences led him to realize that his purpose was far beyond anything he had previously known. Patient after patient reported healings from cancers, epilepsy, cerebral palsy and other severe health conditions, simply when Dr. Pearl held his hands near them.

Seeking to understand what was happening, Eric consulted with leaders in science, medicine, and spirituality – discovering they did not have the answers either. Supported by researchers affiliated with multiple prestigious institutions including Harvard, Yale, and Stanford, Dr. Pearl went on to pioneer studies on the Reconnective Healing frequencies and their effects on people – a comprehensive healing approach, which completely transcends “energy healing” and its complex rituals and techniques – known around the world today as Reconnective Healing. 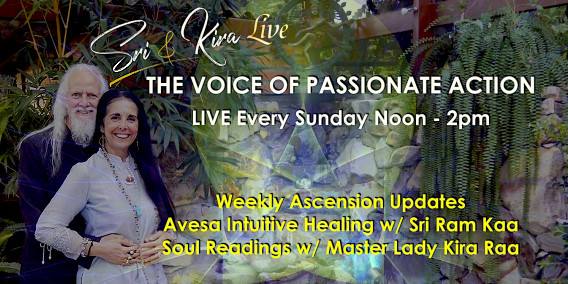 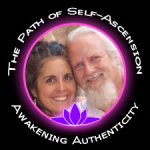 Join wisdom teachers Sri Ram Kaa and Kira Raa on 'Sri and Kira LIVE! The Voice of Passionate Action' airing every Sunday at 12:00pm PST / 3pm Eastern. Their mission is to open the authentic path of self-ascension through the sacred union of the soul. Experience laughter, wisdom and what they call the practice of 'Passionate Action'. They offer spiritually deep, articulate, and intelligent views . . . opening a nourishing dialog with all and boldly answering the tough questions with wisdom, compassion and reassurance! Each week they give spiritual guidance and information on a specific topic at hand and open the phone lines to take your calls and offer mini-soul readings. The phone lines are always inundated with callers so…keep trying! Hang up and call again - Call 517-208-1500

Internationally acclaimed for “walking the walk” of authenticity and on the cutting edge of soul evolution, Sri is a gifted Psychotherapist, Skilled Medical Intuitive and Master Avesa Quantum Healer. Kira was born clairvoyant, and declared clinically dead of cancer in 1989. She is now widely accepted as the most prolific and accurate Oracle of modern history. Tune in for the fun, discover fascinating information and guests while enjoying visionary perspectives!