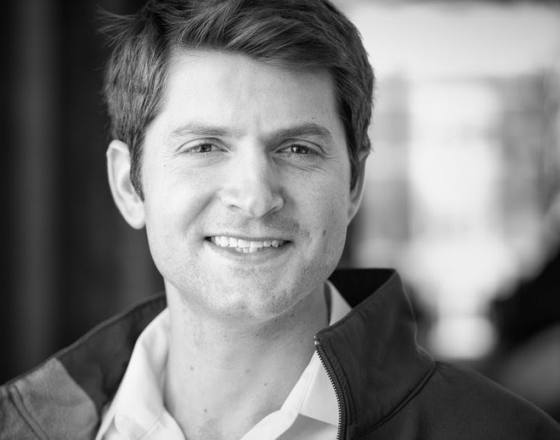 Director of More in Common's, Dan Vallone, is our guest! For years, I have been noticing and talking about the increasing divide that exists in America and have been advocating that we find some common ground and begin to work together on issues and projects that unite us, rather than divide us. The international organization 'More in Common' has been doing just that. Dan Vallone will join me to discuss his organization's many projects and my recent trip to Hyderabad, where I was a keynote speaker at the India Resilience Summit 2019.  We welcome you to call in and join the conversation! 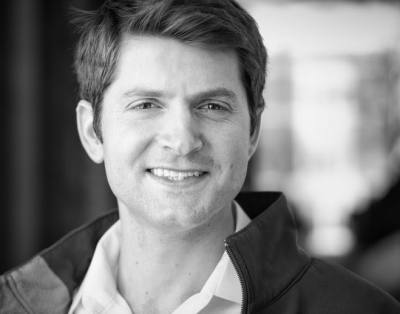 Dan Vallone is Director of More in Common USA.

Prior to joining More in Common, Dan worked on education policy and innovation at the state and national level. Previously, Dan served six years active duty as an Army infantry officer, with one tour in Afghanistan. Dan graduated from West Point and earned an MA in Contemporary China from Nanyang Technological University in Singapore on a Fulbright Scholarship and an MBA from Harvard Business School. Dan lives in New York City.

More in Common is a new international initiative, set up in 2017 to build communities and societies that are stronger, more united and more resilient to the increasing threats of polarization and social division. More in Common's approach is to:

• Develop and deploy positive narratives that tell a new story of ‘us’, celebrating what we all have in common rather than what divides us

• Connect people on a large scale and across lines of difference, through events and campaigns

They are currently running pilot projects in both these areas and look forward to sharing more in the coming months. While they are just getting started, More in Common has already established national hubs in France, Germany, the United Kingdom and the United States and has published early findings from their first stages of work.