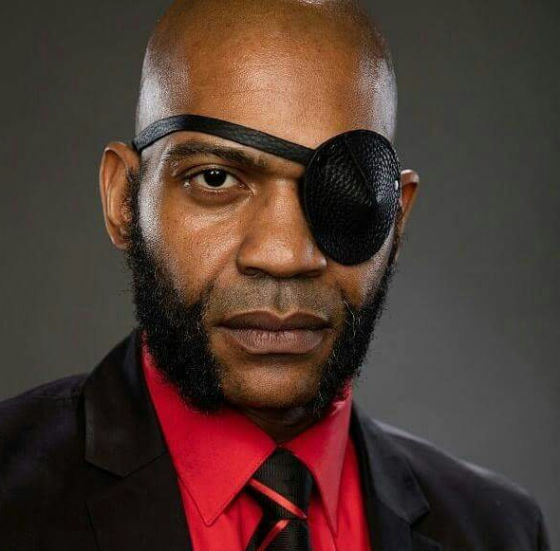 Maria Sanchez is back and our guest this week is actor JLouis Mills from NBC's hit television series 'Heartbeat'! We'll be talking about his life 'before' the hit series when he spent some time homeless and 'after' the series ended in 2016, and what he's up to currently with his new radio talk show 'ON THE LEVEL' every Wed at 8pm PST / 11pm EST on BBS Radio! Join us! 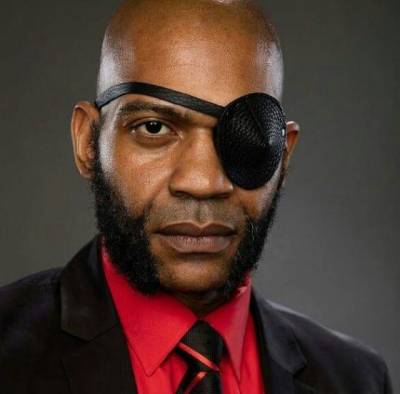 JLouis Mills is an American actor best known for playing the character Forrester in the hit television series 'Heartbeat' produced by NBC in 2016 .

'HEARTBEAT' was loosely inspired by the real life and achievements of Dr. Kathy Magliato. This unique character-driven medical drama follows Dr. Alex Panttiere (Melissa George, "The Slap"), an outspoken world-renowned heart transplant surgeon and one of the few women in her field. Stubborn and fearless, Alex always operates on her own terms. She revels in a racy personal life that's a full-time job in itself, manages the daily demands of skeptical faculty and dutiful interns, and pushes the boundaries of medical science to impressive new heights.

Mills lost vision in one eye in 2013 that also became discolored and began wearing an eyepatch. Before landing his role on Heartbeat, Mills worked as a caretaker and was homeless for a time. Mills is also known for such films as The Tribe and The ABCs of Death.

He's also the host of his own talk show on BBS Radio every Wednesday at 8pm Pacific on Station 2 called 'ON THE LEVEL'with JLouis Mills.