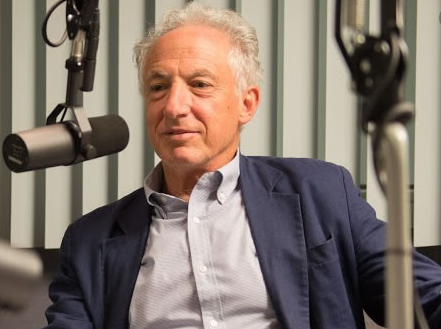 Our guest is HARRY JAFFE, the author of  the book 'Why Bernie Sanders Matters'. Senator Bernie Sanders, considered just a week ago as the leading Democratic candidate, has now been challenged and lags behind Vice President Joe Biden in the current delegate count.
What does this mean for the 2020 Democratic presidential election?

We will talk with author Harry Jaffe who will explain "Bernie-mania" and gives us his opinion on what lies ahead for the senator as he faces this serious challenge in the remaining Democratic primaries.  Join us as we find out... Why Bernie Sanders Matters! 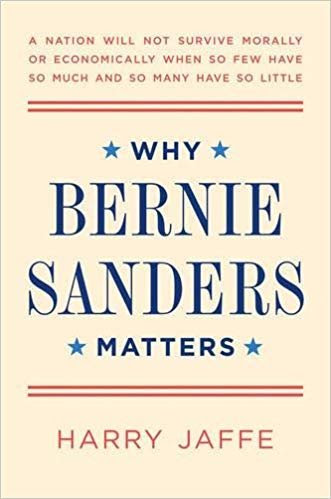 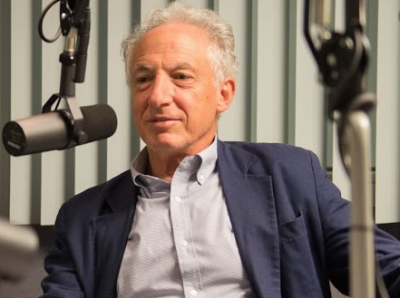 Harry Jaffe is a legend among journalists and writers covering the city of Washington, DC — its politics, its crime, its heroes and villains. Beyond Washington, his work has been published in Playboy, Yahoo News, Men’s Health, Harper’s, Esquire and newspapers from the San Francisco Examiner to the Philadelphia Inquirer. He’s appeared in documentary films, TV and radio across the country and Europe.

Jaffe started reporting for the Rutland (VT) Herald in 1974. By 1977 he was a statewide reporting covering politics, nuclear power and the Legislature.

Vermont Senator Patrick Leahy asked Jaffe to become his press secretary in 1978. Moving to DC, he helped get Leahy’s message to state and local media while preparing the senator for reelection. He resumed reporting with States News Service, writing about Congress and the federal government for newspapers in the Bay Area in 1980. He learned the craft of long form journalism at Regardies and Washingtonian magazines. Jaffe found his niche covering the local Washington region, honing in on politics, true crime and media. As Washingtonian’s National Editor from 1990 on, he won many awards for investigative feature writing. His expose of toxic waste pits from World War I in DC’s Spring Valley triggered a $300-million ongoing cleanup.

With WRC-TV reporter Tom Sherwood, Jaffe co-authored Dream City: Race, Power and the Decline of Washington, DC, the definitive account of Washington’s emergence as a world class city, with Marion Barry as the main character. The New York Times named it one of the best political books of 1994. Published as an e-book in 2014, Dream City rose to the top of Amazon’s local history list. Universities across the U.S. have adopted Dream City as a text in Urban Studies courses.

Jaffe went on to collaborate with school reformer Michelle Rhee on Radical, her memoir and take on education in America. He followed that by collaborating with former Congresswoman Gabrielle Giffords and Michael Kelly, her astronaut husband, in their book ENOUGH; Our Fight to Keep America Safe from Gun Violence.

In addition to contributing to Washingtonian and other publications, Jaffe is at work on a number of collaborations and books, as well as treatments for dramatic productions. 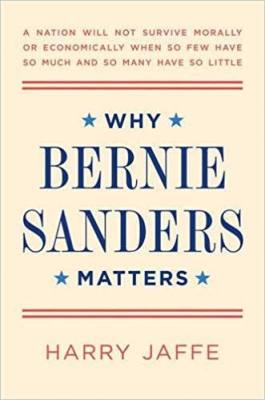