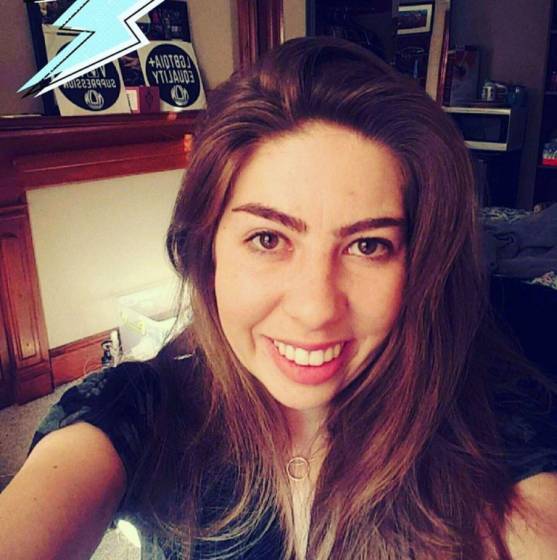 Our guest, Jessica Laycock, is a District woman firing a legal challenge to the ambiguous marijuana laws in the nation’s capital. As of Feb. 26, 2015 marijuana was made legal in D.C.—sort of. On April 20, an annual day of pro-pot advocacy,  Laycock and seven other protesters were arrested during a demonstration in which activists gave joints to congressional staffers to push for marijuana-friendly federal laws. Possession of marijuana is illegal on federal land, but protesters say they strategically held the event on District land, where possession of up to two ounces of pot is legal and small amounts can be given away free. The circumstances of her case highlight the clash between federal pot laws and looser local regulations in a city where small amounts of marijuana are allowed. Let's hear what she has to say! 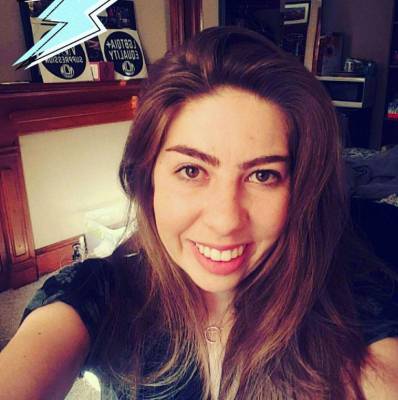 I am a civically-impassioned public policy and public affairs practitioner and political strategist and analyst that aspires to be a lobbyist, work on political campaigns, work for legislators and ultimately run for office myself.

I am a 25 years old American citizen. I was born and raised in the Castro district of San Francisco, California, epicenter for the LGBT civil rights movement. From a very young age, I was exposed to a vastly diverse society. I began my academic career at a bilingual public elementary school called Alvarado and to this day, am completely fluent in Spanish. I was in part raised by a Peruvian babysitter who taught me Spanish at a very young age and enabled me to be the bilingual and multicultural individual I am today.

I developed an interest in law, government and politics during high school after seeing The West Wing, Aaron Sorkin’s television series. I excelled in my civics course that year, winning an honors award, and from then on I was completely hooked on public service. I went on to college and graduated from Whittier College in Southern California with a BA in both Political Science and Spanish, after completing my final semester abroad in Buenos Aires, Argentina.

After college, I moved to Washington D.C. to complete an internship with the International Conservation Caucus Foundation and from then I moved to Central New York and matriculated into the Public Diplomacy program at Syracuse University, which will earn me a MS in Public Relations and a MA in International Relations upon graduating in May of 2017.

Over the past summer, I completed a communications internship with the Human Rights Watch in Brussels, Belgium. I have served as a Legislative & Public Policy Intern for U.S. Senator of DC Paul Strauss. I am currently working as a lobbyist for Mintwood Strategies. I aspire to be a full time lobbyist, work on political campaigns and ultimately run for office as a liberal progressive myself.