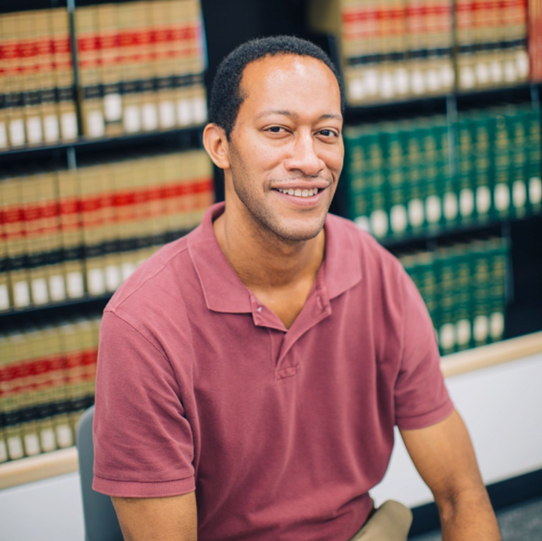 Our guest is Derek Gray, author of “THE NAACP IN WASHINGTON, DC:  From Jim Crow To Home Rule” - 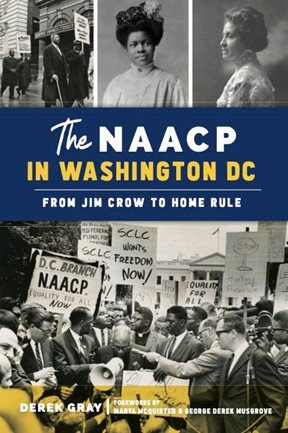 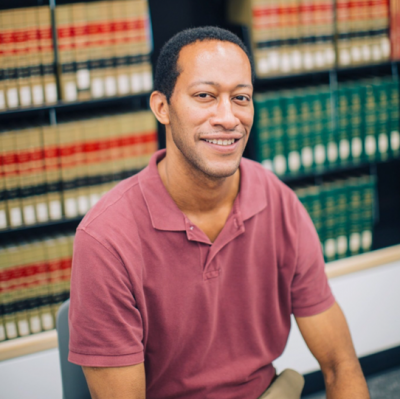 Guest Category
History
Kids & Family
Politics & Government
Variety
Guest Biography
Derek Gray has been an archivist in The People’s Archive at the District of Columbia Public Library since 2008.  Mr. Gray has a special passion for the preservation, documentation and presentation of African American experiences in Washington, DC.

Previously, Derek was a Research Archivist at the Library of Virginia in Richmond.
His new book, “THE NAACP IN WASHINGTON, DC:  From Jim Crow To Home Rule,” (American Heritage, 2022) analyzes the role and work of the District’s NAACP branch from its founding in 1912 to the passage of Home Rule in 1973.
Gray has contributed several articles to Washington History – the scholarly journal of the DC History Center and is one of four co-authors of “ANGELS OF DELIVERANCE:  The Underground Railroad in Queens, Long Island, and Beyond” (Queens Historical Society, 1999).
A native of Uniondale, New York, he received his MA/MLS in History and Library Science from the State University of New York at Albany and a BA in History from Virginia State University. 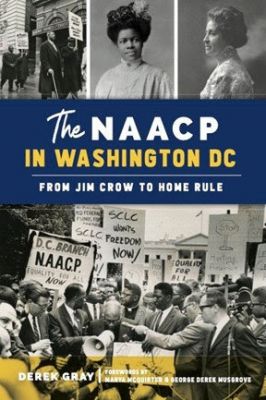