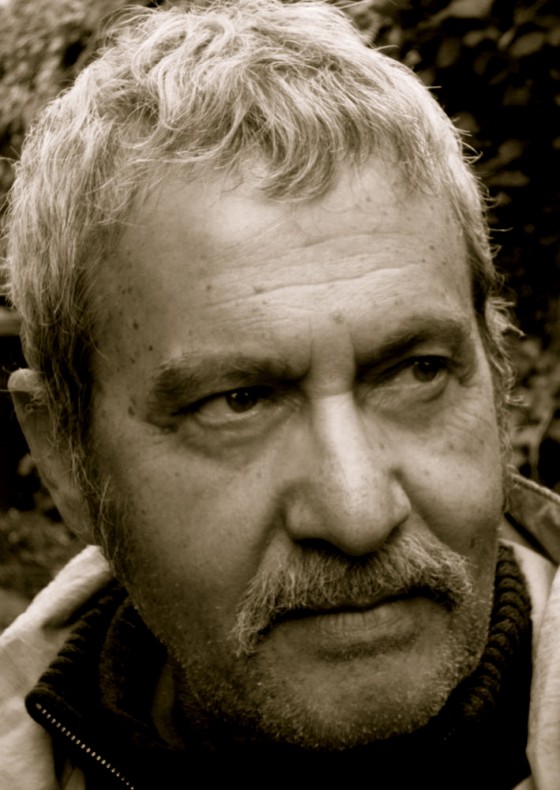 Michael Parenti received his Ph.D. in political science from Yale University. He has taught at a number of colleges and universities, in the United States and abroad. Some of his writings have been translated into Arabic, Azeri, Bangla, Chinese, Dutch, French, German, Greek, Italian, Japanese, Korean, Persian, Polish, Portuguese, Russian, Serbian, Spanish, Swedish and Turkish.

“this tough, hilarious, right-on mix of scholar and street.” KPFA-Pacifica, 1994

Michael Parenti was born and raised in an Italian-American working class family in New York City. After high school he worked for a number of years then returned to school, eventually earning a B.A. from City College of New York, an M.A. from Brown University, and a Ph.D. in political science from Yale University. His many books include The Face of Imperialism (2011); God and His Demons (2010); The Assassination of Julius Caesar (2003); and Democracy for the Few, 9th edition (2010). He recently published a warmly received "ethnic memoir" entitled Waiting for Yesterday: Pages from a Street Kid's Life.

Portions of his writings have been translated into some twenty languages. Books and articles of his have been used extensively in college courses and also by lay readers. Over 550 articles of his have appeared in scholarly journals, political periodicals, various magazines, newspapers, books of collected readings, and online publications.

He is the author of twenty-four books:

Dr. Parenti has lectured far and wide to enthusiastic audiences across North America and abroad. His various talks and interviews have played frequently on community radio stations, public access television, and the internet. He lectures on college campuses and before a wide range of community audiences, peace groups, labor organizations, scholarly conferences, and various other venues. His books are enjoyed by both lay readers and scholars, and have been used extensively in college courses. Among the many topics he treats are:

Dr. Parenti has won awards from various academic and community organizations, including Project Censored, the Caucus for a New Political Science, the city of Santa Cruz, New Jersey Peace Action, the Social Science Research Council, the Society for Religion in Higher Education, and other organizations. In 2007 he was awarded a Certificate of Special Congressional Recognition from U.S. Representative Barbara Lee. In 2014 he received a Lifetime Achievement Award at the American Book Award meeting, sponsored by the Before Columbus Foundation. Also in 2014, Dr. Parenti was given a Social Justice Award from the Berkeley Fellowship Unitarian Universalists.

During his earlier teaching career he received grants or fellowships from the Louis Rabinowitz Foundation, the Ford Foundation, Brown University, Yale University, State University of New York, and the University of Illinois. For several years he was a Visiting Fellow at the Institute for Policy Studies in Washington, D.C.

He now serves on the advisory boards of Independent Progressive Politics Network, Education Without Borders, and the Jasenovic Foundation; as well as the advisory editorial boards of New Political Science and Nature, Society and Thought. He also served for some 12 years as a judge for Project Censored.

ABOUT THE FACE OF IMPERIALISM by Michael Parenti...

In the last half-century we have witnessed a dramatic expansion of American corporate power into every corner of the world, accompanied by an equally awesome growth in U.S. military power. These phenomena are often treated as independent developments. Here, Michael Parenti brings them together in a sharp critique aimed as much at errant liberals and certain Marxists as at the dominant political actors who have perpetrated the imperial lie.

Parenti adds shocking new evidence to the litany of injustices visited upon victims of U.S. imperialism: expropriation of their communal wealth and natural resources, complete privatization and deregulation of their economies, loss of local markets, deterioration of their living standards, a growing debt burden, and the bloodstained suppression of their democratic movements.

Just as compelling is Parenti's convincing case that the empire feeds off the republic. He shows how the richly financed corporate-military complex is matched at home by increasing poverty, the defunding of state and local governments, drastic cutbacks in human services, decaying infrastructure, and impending ecological disaster.

In this brilliant new book, Michael Parenti redefines empire and imperialism to connect the current crisis in America to its own bad behavior worldwide.

The Face of Imperialism makes clear that: 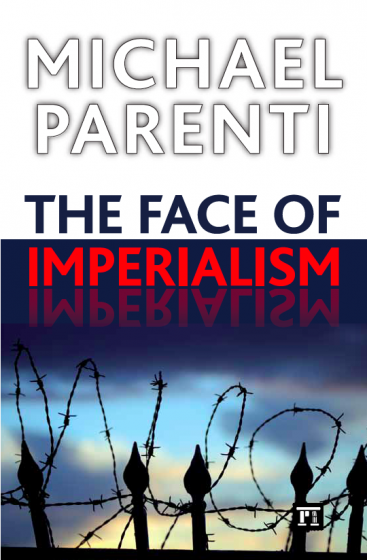