John Barbours World with John Barbour and guest Lance deHaven-Smith, and in the 2nd half, JP Sottile 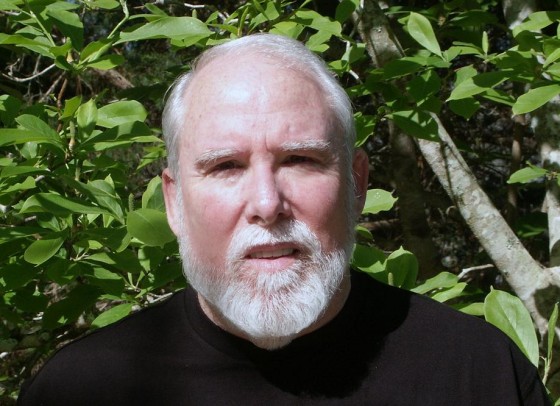 Dr. Lance deHaven-Smith is a Professor in the Reubin O’D. Askew School of Public Administration and Policy at Florida State University.  He received his B.A. degree from the University of Georgia, summa cum laude, and his M.A. and Ph.D. from The Ohio State University.  A former President of the Florida Political Science Association, Dr. deHaven-Smith is the author of over a dozen books on topics ranging from religion and political philosophy to Florida government and politics.  His books on Florida include: Government in the Sunshine State (co-authored with David Colburn); Florida’s Megatrends (also co-authored with David Colburn); The Florida Voter; Environmental Concern in Florida and the Nation; The 1998 Almanac of Florida Politics (with Tom Fiedler); The 2000 Almanac of Florida Politics (also with Tom Fiedler); and The Atlas of Florida Voting and Public Opinion.  His most recently published book is The Battle for Florida, which analyzes the disputed 2000 presidential election.  He has a book forthcoming in April 2013 from the University of Texas Press titled Conspiracy Theory in America,

Dr. deHaven-Smith has received many awards for his teaching, research, and community service.  While still a graduate student, he won the Chastain Award from the Southern Political Science Association for the best paper presented at its Annual Convention in 1978.  His first book (Philosophical Critiques of Policy Analysis) won the Manning Dauer prize for scholarship from the University of Florida.  In 2004, he was selected by Florida Trend Magazine as one of Florida’s 174 most influential people and 6 most influential scientists.  In 2006 he won FSU's Graduate Teaching Award, one of only two such awards made by the University each year.

Dr. deHaven-Smith has led retreats, workshops, and assemblies for many communities and units of government.  He has facilitated consensus-building processes for the Florida Senate, the Florida House of Representatives, the Governor’s Office of Louisiana, the Association of Southeastern Legislators, the U.S. Bureau of Justice Administration, the U.S. Environmental Protection Agency, the Florida Department of Environmental Protection, the Metropolitan Water District of Southern California (MWD, the largest water district in the world), Florida’s water management districts, several of Florida’s Regional Planning Councils, the Florida Department of Transportation, and numerous Florida cities and counties.

Dr. deHaven-Smith was an infantry rifleman in the U.S. Army during the Vietnam era.  He began his teaching career in 1981 as an Assistant Professor of Political Science at Florida Atlantic University.  While there, he worked his way up the academic ladder to the rank of full Professor and held a number of administrative positions, including Provost of FAU’s campuses in Broward County.  He joined Florida State University in 1994.

Asking tough questions and connecting the dots across decades of suspicious events, from the Kennedy assassinations to 9/11 and the anthrax attacks, this book raises crucial questions about the consequences of Americans’ unwillingness to suspect high government officials of criminal wrongdoing. 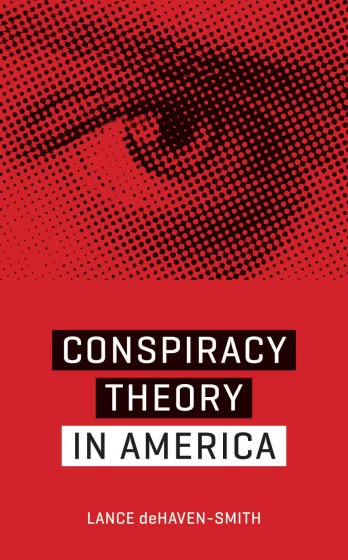