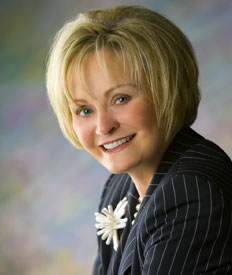 KITTY KELLEY is an internationally acclaimed writer, whose bestselling biographies focus on some of the most influential and powerful personalities of the last 50 years. Kelley’s last five biographies have been number one on the New York Times best seller list, including her most recent, Oprah: A Biography.

Known for her exhaustive research and the years dedicated to each biography subject, Kelley’s His Way: The Unauthorized Biography of Frank Sinatra (1986) was called “the most eye-opening celebrity biography of our time” by William Safire of the New York Times. She has been honored by her peers with such awards as the 2005 PEN Oakland Censorship Award and the Outstanding Author Award from the American Society of Journalists and Authors for her “courageous writing on popular culture.” She has received the Medal of Merit from the Lotos Club of New York City and was selected by Vanity Fair magazine for its Hall of Fame as part of the “Media Decade.”

In 1993, Brandeis University National Women’s committee established a major book collection at the university in her honor. That same year, she was invited to debate at Oxford University; the premise: “This House Believes That Men Are Still More Equal Than Women.” She led her team to a 143-78 victory. In 1998, she spoke to the Kennedy School of Government at Harvard University. The subject: “Public Figures: Are Their Private Lives Fair Game for the Press?” In 1999, the University of Washington named Kitty Kelley as one of 100 of “The Most Famous, Fascinating and Influential Alumni of the Past 100 Years.”

Kelley has generously advanced a number of important humanitarian causes, with a particular emphasis on literacy and press freedoms.  In 1987 she was honored with the Phillip M. Stern Award for her “Outstanding service to writers and the writing profession.”

A long-time resident of Georgetown in Washington DC, Kelley began as a press assistant to a U.S. Senator then worked for two years as the editorial page researcher for the Washington Post.  As an active member of the DC community she was named one of the most influential people in private Washington by Regardie’s magazine in an article entitled “The Power Elite” and one of the 20 “Georgetowners of the Century” by the Georgetowner newspaper. 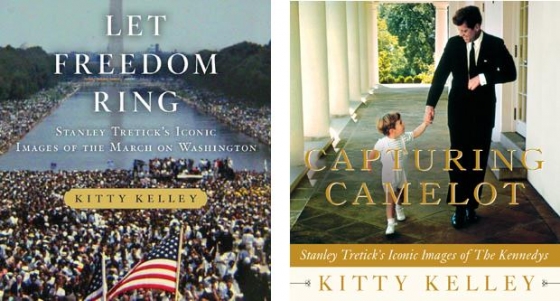