The midterms are behind us but the election dynamics remain. And grassroots must fight harder than ever to take the GOP back from the RINOs and fake Dems. Grassroots Representative Dave Williams explains the lay of the land in Colorado. Joining us also is, Rich Wyatt, grassroots activist involved in Colorado Republican politics. 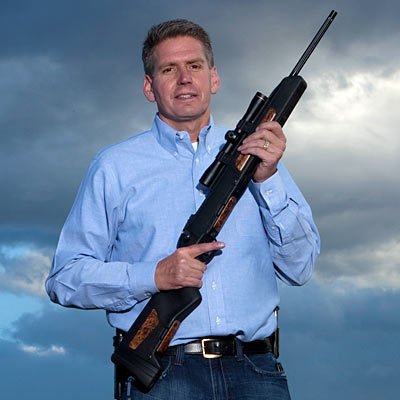 Rich Wyatt moved to Colorado in 1981 to attend Gunsmithing School. Rich has 22 years in law enforcement and 25 years experience in firearms training, retiring as Chief of Police in Alma, Colorado. Rich first attended Jeff Coopers Orange Gunsite Ranch in 1987 and after instructing with Col. Jeff Cooper for several years was certified as one of only six Master Instructors by the Col. Rich is also certified by the NRA the P.O.S.T. board and the FBI. He is certified by most major manufactures of firearms as an armorer. He has taught thousands of students in both law enforcement and the private sector. He also had the honor of traveling and hunting Africa with Col. Jeff Cooper. Rich is also the host of Spike TV's Don't be a Victim series Practical Tactical. 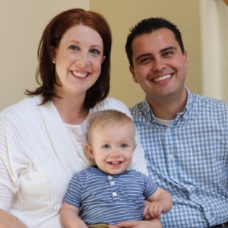 Dave grew up in a military family where hard work and sacrifice were taught. It is here that he learned the importance of our country and its impact on the world. A deep commitment to faith, patriotism, and civic duty are the cornerstones of his upbringing, as well as continual sources of strength and guidance.

Dave met his wife, Emily, his senior year of high school. They dated during their early years of college and married shortly after. They had their first child in December 2016.

He has served in several leadership capacities in both small business and local politics. Dave currently serves as Vice-President of Logistics for a manufacturing support services company where he helps bring businesses together to find tailored solutions for their customers.

From 2011-2013, Dave served as Vice-Chairman of the El Paso County Republican Party. While serving, he showed a steadfast commitment to the cause of liberty and freedom. Dave believes we need to encourage and hold accountable our elected representatives to support such principles.

In 2016, Dave was the first Latino elected to House District 15. He is providing new energy and enthusiasm that will help strengthen our community and Colorado. Dave is committed to working with the grassroots to further the cause of liberty and ensure that freedom is passed on to future generations.