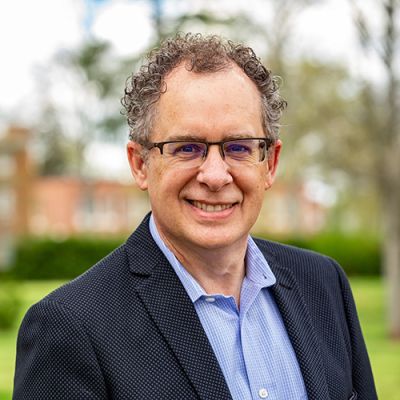 Conrad Weaver is an Award-Winning Documentary Filmmaker, Podcast Host, Speaker, Producer, and Director with a passion for telling stories that matter. Conrad has been telling stories through documentary films for more than ten years and his films and work have taken him from the slums of Guatemala and orphanages in Ukraine, to the halls of Congress on Capitol Hill, and everywhere in between. Whenever Conrad takes on a film project he dives deep into the culture to get to know the story and become an expert on the subject. His films have won many prestigious awards including a Regional EMMY Award.

With his film PTSD911, Conrad is passionate about Raising Awareness, Ending the mental health Stigma and Inspiring Systemic Change within departments and agencies. 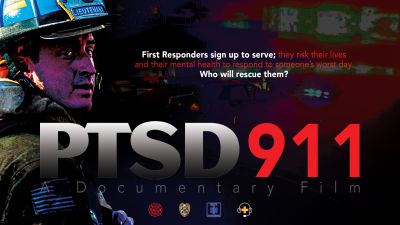