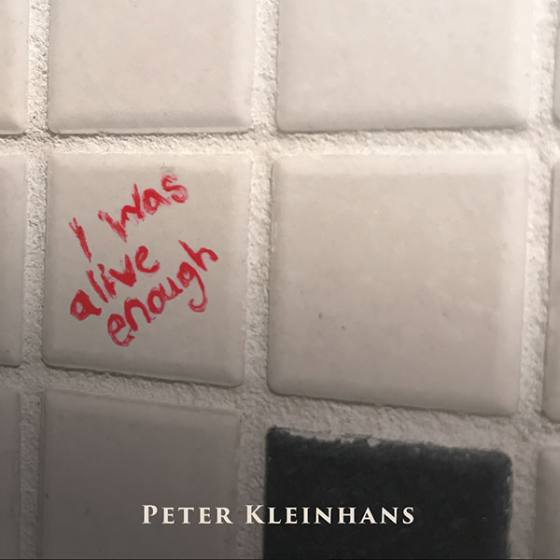 Peter Kleinhans (whose first album, "Something's Not Right," was hailed as "thoughtful, engaging, and refreshes older styles in a bold new fashion," by Neufutur Magazine) has just released his second album, "I Was Alive Enough."

Kleinhans is a single father of two, and a former career horse racer who was forced to give up his vocation at the age of 47. In a search for new meaning, he took an introductory song writing course. Over the next five years, he wrote the lyrics and music to his debut album, which was produced by acclaimed producer Tony Conniff, at the age of 51.

"I Was Alive Enough" explores the present moment of social isolation we are currently living in - with songs about our fear of missing out ("FOMO") and greed ("Race to the Bottom") as well as mistrust of the media ("Fake News"). But it's also hopeful and spirited, about appreciation for NYC graffiti ("91st Street"), a love of horse-racing ("W1775") and the power and joy of solitude ("Table for One"). The lyrics, as always, are the standout - and Peter has really written from the heart.
Alternative
Americana
Indie
Soft Rock