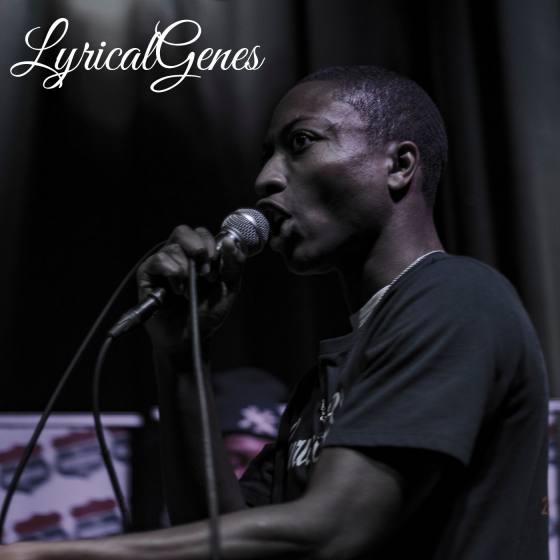 At a young age, LyricalGenes (DJ) was always told that he could be anything in the world that he put his mind to. He truly believed that statement and used that saying as a reminder to be his own independent person. Growing up, he has experienced many obstacles when it comes to relationships, finding his purpose in life, and emotional hurdles. Music has always been something DJ could rely on. Whenever he felt a certain way, he would always fall back to music. Furthermore, DJ was often seen as an "outsider". DJ felt that he was looked upon as "different", because he was an introvert, at times isolating himself. However, as he grew older, it was always a challenge to express himself to others. Therefore, expressing himself in a talkative manner was difficult for him, so he began to write his emotions in a notebook. This was his introduction to music! Over a span of about two years of constantly writing in journals, DJ felt that what he wrote, would relate to other people. At that moment he decided to create something that was long overdue, MUSIC!

LyricalGenes writes, mixes, and masters all of his tracks himself!