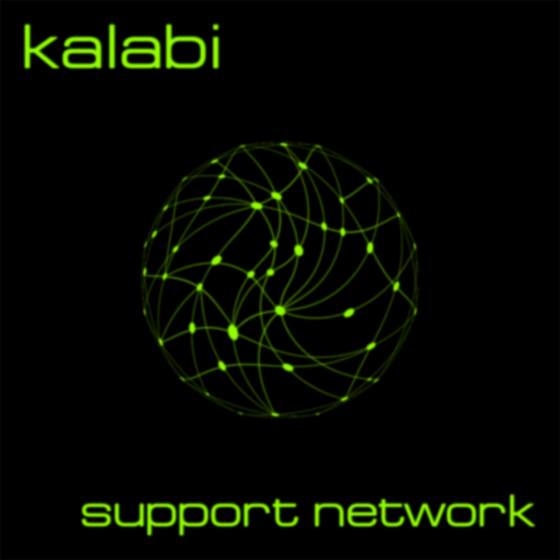 I first got in to making music when I was fifteen, two of my friends had a band and needed a bass player. I didn’t have a bass for the first few practices, but once I’d raised enough for an old Aria Pro 2 pointy headstock bass my family agreed to buy me a small amp and off I went.

We wrote our own material, mainly rocky stuff (our demo got reviewed in Kerrang!), but most of what we did was covers.

Gradually I got into other types of music than the LA rock scene, and started listening to grunge, alternative and the indie scene. I was a bit snobbish about dance music all those years ago, but gradually I ‘got it’, and got into Future Sound of London, Orbital, Underworld and all of the other UK electronica of the late 90s.

I originally started making my own tunes using an old Ensoniq ESQ-1 (I still use it to this day as a controller keyboard), a borrowed DR-5 drum machine and a dodgy rack mount delay that seemed to have a mind of its own.

Eventually I upgraded to a computer, a 200mhz machine that could handle Fruity Loops and Sound Forge. I made my first album on this way back in 2002.

Around 2004 I wrote off my car in a crash, and used the insurance money to buy a lovely fast PC (a good decision, the world is a safer place without me driving in it) that could easily run Cubase and a load of plug ins. This is when I started recording as Kalabi, and in 2005 I had my first track released with the help of local producer and friend James Bright.

Since then I’ve released tracks all round the world, been ripped off by a German label with my first official album, sold tracks to United Airlines and Swedish airports, and got myself a credit on IMDB as a composer for a short film.