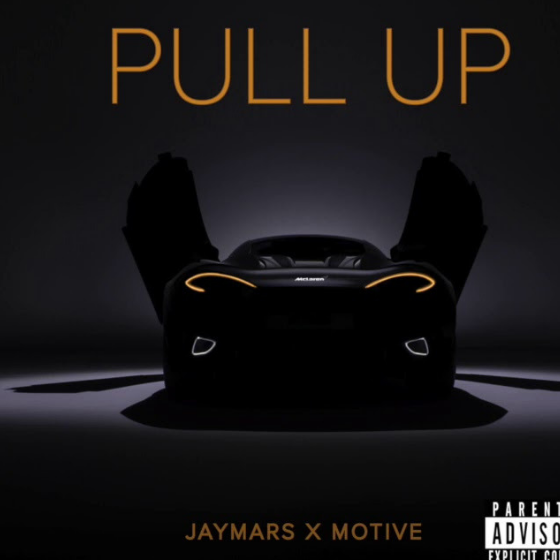 Joseph Marra also known as JAYMARS is a young upcoming hip hop artist based in Brooklyn, New York.
He enjoys making music and discovered his love for it at the age of 7.Lateron he started to take music more serious and started recording tracks at the age of 11. From there on he's been working mostly everyday on creating music straight from his studio setup in his room. JAYMARS has alot of artists that he looks up to. He states that he is heavily influenced by Nas,Eminem, J.Cole, and Logic. He dropped his first mixtape at the age of 14 titled "The Journey To Success". Now he also dropped a new project earlier this year called "Welcome To MARS" which is available now on SoundCloud and he is now currently 17 and is about to drop some mad bangers with people such as Futuristic and Dizzy Wright  very soon.