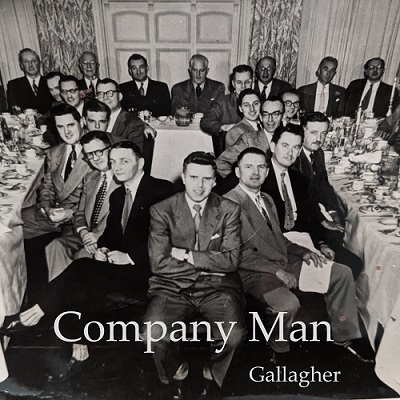 Brian Gallagher has been writing and recording original music for just over a decade. The upcoming single "Company Man" will be released worldwide on February 20th, 2021 and will be followed by a full length album - his 8th to date. His first three albums were with the Canadian band Happenstance from 2008 to 2015. After that working as a solo artist performing here in Canada and he has also produced two collaborative albums with Canadian and American musicians in 2016 and 2019.

You can find all of his music on all streaming and download services as well as on his Bandcamp page, where you can access all of his projects: https://gallagherofficial.bandcamp.com