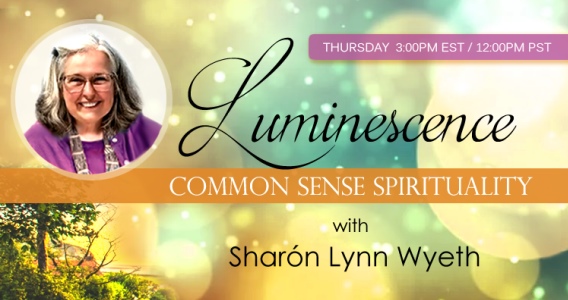 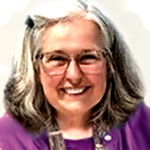 International name expert Sharón Lynn Wyeth is the Founder and Creator of Neimology® Science, the study of the placement of the letters in a name, after 15 years of research followed by 3 years of testing in over 70 countries. She has evaluated thousands of names since 1995. Her bestselling book, Know the Name; Know the Person is the first in the sequence, followed by Know the Name; Know the Spirit and Know the Name; Know How to Connect. You may have seen her on Good Day LA, New York City’s Fox News, Good Morning Arizona, and in various other cities on NBC, CBS, & ABC or have heard her interviewed on any one of hundreds of radio shows.

Today she is hired by Human Resource Departments in choosing appropriate candidates to interview, lawyers in how to present cases to judges, and individuals who wish to know themselves better and maximize their ability to connect with others. She also assists nationally and internationally in naming new businesses, new products, and when people wish to change their names.

Neimology® Science is a way of reaching people who are more serious-minded and not into spiritual pursuits in a non-traditional style. It was developed as a joint venture between Sharón and the group that she is a conduit for the LightKeepers. Sharón began reading major books, like a Bible, once a year and reading other authors like Edgar Cayce, Ruth Montgomery, Jane Roberts, Joel Goldsmith, and many others voraciously. She has studied with the best around the world, and done readings for clients that are around the world, as her entire life has been spent in spiritual pursuits. She is pleased to share her knowledge with you on Luminescence, Common Sense Spirituality radio show. 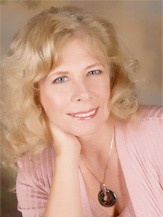 Sandy has been a professional psychic and astrologer since 1979. She holds a B.S. degree from Adelphi University and has teaching certifications in several fields. In addition to teaching, Sandy has worked as a Safety Engineer, and owned her own small bookstore for many years before retiring to become a fulltime psychic counselor, writer and teacher. Sandy’s writings include books on Astrology, Kabbala, and Tarot, as well as psychic development. Internationally renowned psychic channel Sandy Anastasi has established herself as one of the preeminent teachers of our time. With more than 30 years of experience, Sandy is a leading expert in Psychic Development, Astrology and Tarot. Through Sandy’s classes, workshops, lectures and appearances, she is able to share her knowledge to help people enhance their lives. Sandy was a significant contributor to psychic medium John Edward’s Web site, InfiniteQuest.Com, which launched June 12th, 2009, and provided valuable insight alongside some of the nation’s top metaphysical teachers for three years. Sandy has also appeared on many radio and television shows over the years, most notably Crossing Over and Cross Country – both television shows hosted by her good friend and former student, John Edward.

Infinite Quest by John Edward – “This book is dedicated to Sandy Anastasi for helping me harness and train my ability, and shape and develop my teaching.” — Psychic Medium John Edward

With more than 30 years of teaching experience, Sandy Anastasi has been successfully training students, teachers, and professional psychics worldwide how to open, develop, and master their psychic abilities. Created from her live workshop material, the Anastasi System of Psychic Development is ideally suited for the aspiring psychic, channel, or psychic medium. I’m so pleased that Sandy has agreed to join me the second week of every odd month right here on Luminescence, Common Sense Spirituality Radio show.