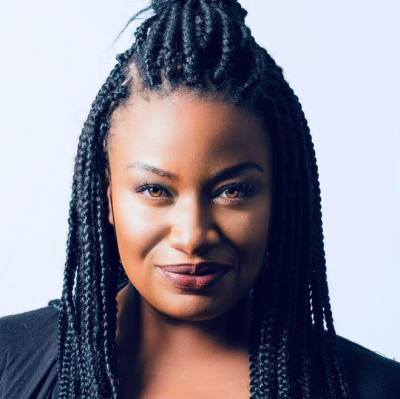 Arisha Michelle Hatch is the Vice President and Chief of Campaigns at Color Of Change, leading campaigns on civic engagement, voting rights, criminal justice, and corporate and media accountability.

Arisha is a leader and innovator in the racial justice movement, organizing Black People’s Brunches which brought together more than 12,500 people in 2018 and helping to set the organization’s agenda in 2019 and beyond. Since joining Color Of Change in 2012, she has ushered in some groundbreaking victories for Black communities: getting payment processors like Mastercard and PayPal to ban use of their platforms by white supremacists and persuading Saturday Night Live to add two Black women to its cast and writer’s room mid-season.

Before coming to Color Of Change, Arisha worked as a lawyer and organizer for Barack Obama’s presidential campaign in 2008. She later served as National Organizing Director of the Courage Campaign, which lays the groundwork for progressive change in California.

Arisha was born in Texas and raised in Southern California. She has degrees in economics, creative writing and feminist studies from Stanford University, and she received her doctorate in law from Santa Clara University in California.