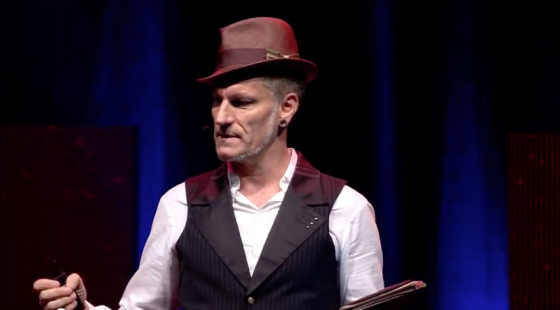 Learn to Focus at Will with Guest and Musical Guest, Will Henshall, Musician, Scientist, Songwriter, Technology Inventor and CEO of focus@will.

GUEST and MUSICAL GUEST:  WILL HENSHALL

Will has achieved notable global success both as a musical/visual artist and as a technical inventor. In 1987, he founded the British pop soul band Londonbeat and had two Billboard #1 hit records, “I’ve Been Thinking About You” (91) and “Come Back” (95).
He founded Rocket Network, a Paul Allen/Cisco-funded San Francisco company, in 1995 and created the professional audio media transfer system, DigiDelivery. He sold the company to Avid/Digidesign in 2003.