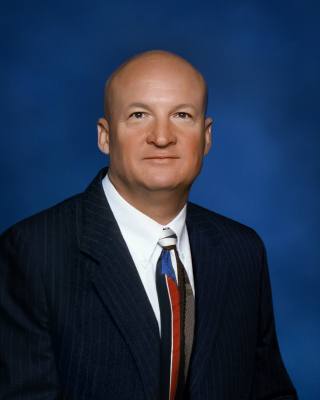 Terry L. Cook has been a long-time published author and has written more twenty-seven books and a dozen best sellers. His latest really scary SCI-FI novel “The Duke Of Hell, The World's Final Dictator” is about the End-Of-The-World.

He is also an FAA licensed Commercial Jet Airplane Pilot (ATP) with 3000 hours of total flying experience. Additionally, he has appeared as an expert guest on thousands of international radio and TV shows during the past 25 years, including the prestigious 2012 H2-History Channel TV special entitled, "Countdown To Apocalypse", which was re-aired thereafter on Global television for several more years.

Watch the video trailer and read all about it in this most AMAZING book,
“The Duke Of Hell, The World's Final Dictator!”

It is 2020 and the world is on the brink of complete destruction as never before! Global political chaos is in the air everywhere, food shortages and famine are beginning, international wars and rumors of more wars are on the News daily, pestilence and disease are occurring worldwide, and with all international economies nearing collapse, it seems as if mankind has finally brought about its own doom.

Yet, is Mankind alone solely responsible for this predicament? Or is there some type of UNSEEN spiritual force behind it all? Indeed, is a secret, virtually unknown cadre of international leaders preparing the world for the coming of their Dark-Lord inside a UFO? Is there truly an unseen international conspiracy to bring about an End-Times Apocalypse in the making?

And have such circumstances been predicted for thousands of years by Prophecies? Could we be the final generation that is actually nearing such an earth-shaking cataclysmic conclusion? Or will Earth be SAVED by a friendly UFO invasion of benevolent SNAKE creatures from a different dimension? If so, will they actually help us or hurt us...??? 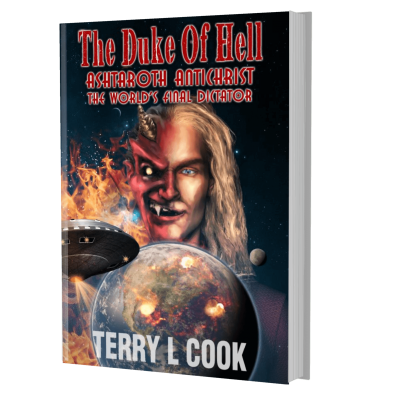