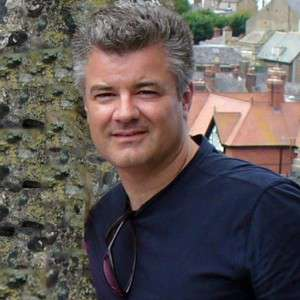 Terry Bouton is an Associate Professor of History at UMBC. He was the 2012-2015 Presidential Teaching Professor at UMBC and an Organization of American Historians (OAH) Distinguished Lecturer. He teaches courses on the American Revolution, the Constitution, the Early National Period, and the Atlantic Revolutions of the late-18th to mid-19th centuries (the American, French, Haitian, and Latin American revolutions). His research examines the meaning and practice of democracy during the era of the American Revolution. His first book, Taming Democracy: “The People,” the Founders, and the Troubled Ending of the American Revolution (Oxford, 2007), won the 2008 Philip S. Klein Book Prize and was an Honorable Mention for the Fraunces Tavern Museum Book Award.

Currently he is working on a new book entitled, “Foreign Founders: How European Financiers Helped Write the Constitution,” that explores the influence of foreign investors in shaping the nation’s founding moment. 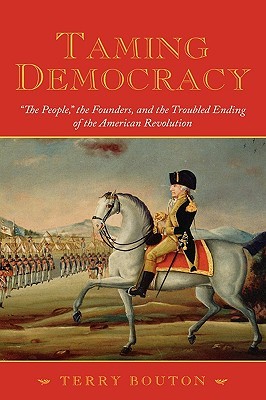