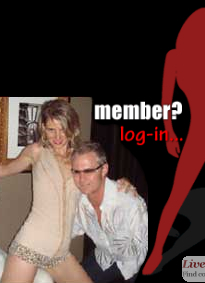 Scott Purcell – Publisher
Mr. Purcell has been in the internet industry since the inception of the browser, founding Epoch Networks in 1994 and building it into the largest privately-held ISP in the country; with 240 POPs and a national tier-one backbone. Epoch served corporate customers (e.g. Hughes Satellite, American Red Cross, FHLB Atlanta, et al) and built a large private label reseller network consisting of telecom companies around the country. In March 1999 Mr. Purcell founded OnAir Networks and quickly positioned it as the leading music distribution service; building the music streaming and downloading services for such companies as Sony and Universal. A frequent speaker at industry conferences, Mr. Purcell has appeared before Congress on numerous occasions and helped shape early internet policy with the FCC. He has been on the Board of the Commercial Internet eXchange, and was the internet liaison for the Recording Industry Association of America.

Led by Scott Purcell, Kasidie.com has put in place an initial team with tremendous experience in relevant industries including internet infrastructure, software development, database design and media syndication. The team consists of professionals with substantial experience in taking start-up internet enterprises through growth, venture capital, and mergers and acquisitions. And, yes, we are active in the swinger community.